When you think of brands that are outspoken and not afraid to share their beliefs and opinions, ice-cream maker Ben & Jerry’s is one that springs to mind. The brand regularly shares its views on diversity and inclusion and climate change. This month’s tweet was not the first time that Ben & Jerry’s UK had talked about the immigration issue.

The feedback from the Twitter community had never before reached the levels that we saw from the 11 August post, when the brand courted controversy by criticising Priti Patel, Home Secretary, and the immigration issue with the following post on Tuesday 11 August.

As you can see from the first tweet, it garnered nearly 50k comments and 141k likes.

Ben & Jerry’s must have pre-planned its engagement approach if there was a high volume of comments as it chose not to respond to any individual comments on the day, but instead had prepared statements that it published in a further five tweets in two minutes, as shown below.

According to Brandwatch, there were 62k mentions of benandjerrysuk on that one day, compared to its normal average of 107, written by 39k unique authors.

If the brand’s objective in posting was to court mentions (and controversy), then it certainly achieved it.

The brand didn’t engage with any individual posts or react to any comments, even the positive ones. Instead, it  sat back and let the comments fly about the Twitter community. This was a surprising move –  it is normally happy to talk to people whether they support its beliefs or not.

What impact has this had on the brand?

Based on figures from Brandwatch, with Retweets removed, the negativity levels dramatically increased by 24,510%, although the positive mentions increased by 36,327% from the previous day.

Looking deeper into the negative mentions, the most common topics were: claims that Europe is not war torn (as implied in that original post); France is a safe country; Ben & Jerry’s should stick to making and selling ice cream; its ice cream is over-priced; and criticism of its social media team for publishing the tweets. A #boycottbenjerrysuk hashtag was started.

With Ben & Jerry’s being owned by Unilever, criticism predictably escalated to its parent. Some tweeters called out Unilever for its own ethical policies, particularly around the use of palm oil.

As you can see from the graph below, the tweets by Ben & Jerry’s definitely sparked strong emotions on both sides of the debate:

The long tail of controversial comments

So what’s happened since the first wave of comments on 11 August? The mentions have naturally decreased over time, but the negative feeling against Ben & Jerry’s is still apparent.

The top three conversation topics relating to the brand over the past week are:

The Twitter community overall disagrees with Ben & Jerry’s stand, believing its social media should be used less for political messages and more for talking about ice cream.

But this is in keeping with the brand’s communication strategy. It’s not the first time that Ben & Jerry’s has talked about the immigration issue. It first published a tweet on 25 March, stating: “We’re calling for an immediate end to the Hostile Environment. Here’s why.” It included a link to its website for people trying to become residents in the UK.

This hardly had any traction with 371 likes, 137 RTs and only seven comments, all of which were positive except one.

And it has followed up with similar tweets throughout April, May and June talking about immigration detention, asylum support and celebrating RefugeWeek2020. The tweets gained minimal traction and the comments were all positive.

If you’re going to be controversial, expect to deal with negativity

The first sign of some negative backlash against Ben & Jerry’s was 6 July, when it published this:

While the social media team may have been alerted to the growing animosity to its standpoint, this had never before reached the levels that we say from the 11 August post. People even went back through past brand posts, commenting negatively on posts as far back as July and August, disputing the claims and telling Ben & Jerry’s to stay out of the matter.

What changed to create this backlash?

So why did the post on 11 August gain so much traction, both negative and positive, when Ben & Jerry’s has spoken about this before? We know that consumers expect brands to be more outspoken on social media and to have an opinion on politics and cultural issues, and Ben & Jerry’s has got involved with political issues before..

Perhaps having both the Conservative Minister and government sources accusing the “over-priced junk-food virtue signalling” raised the profile of what Ben & Jerry’s was doing and it pushed the UK Twitter community to react more than it had done before.

Did it work for the brand? It did increase brand conversation…

Ultimately it will come down to whether people really do boycott the brand because of this post, or whether others will buy more of it.  But looking purely at the social media figures, and if Ben and Jerry’s’ tactics were to gain more followers and increase people talking about the brand, then it has been a resounding success, as you can see from the graphs below.

Our advice to brands

This worked for Ben & Jerry’s because the brand had earned the right to be outspoken about such topics and in the end, its tweets did not surprise people who knew them. We always advise our clients to think about their own behaviour and values before taking a stand or getting involved in political debate. Does what they’re saying match how they behave? Does it fit their values and ethics, and meet the expectations of their consumers? Or is it trying simply to court controversy and advance its own marketing?

Think carefully before jumping in. If you’re going to take a strong position on an issue that the public feels strongly about, it must be authentic and true to your values and behaviour. Listen carefully to the response of the people who matter to you, and be prepared for a backlash from others who disagree with you. Above all, expect to be held accountable to the same high standards you’re setting for others. 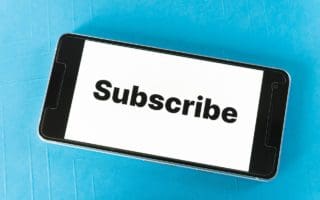 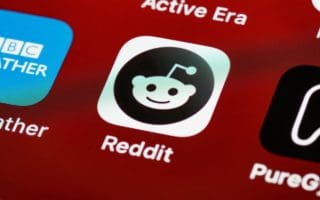 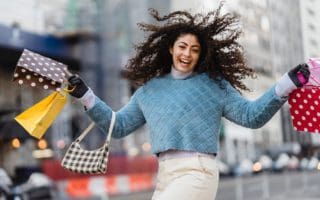 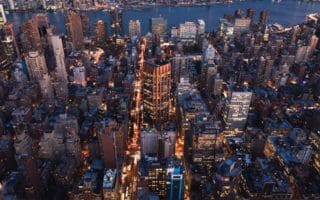 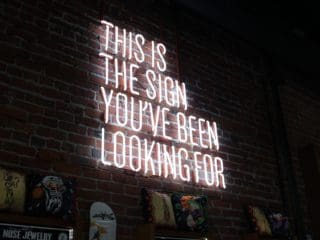 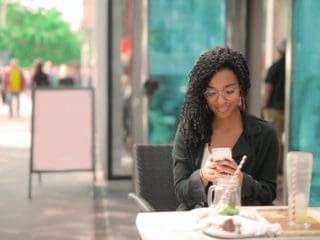