Should Brands Post to Social Media on 9/11? If So, What? - The Social Element 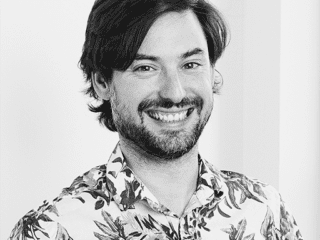