Brands shouldn't be scared of Halloween - The Social Element 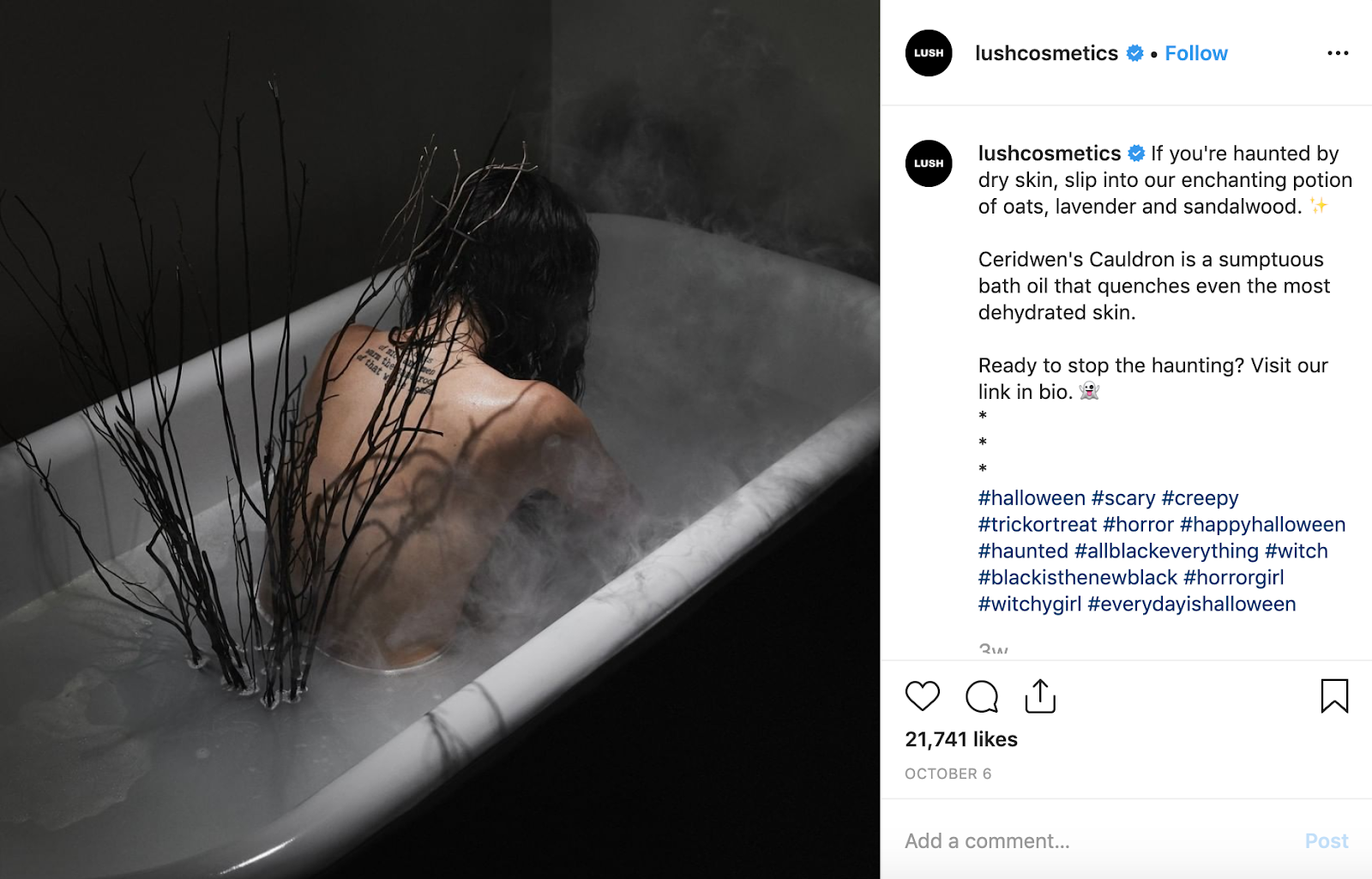 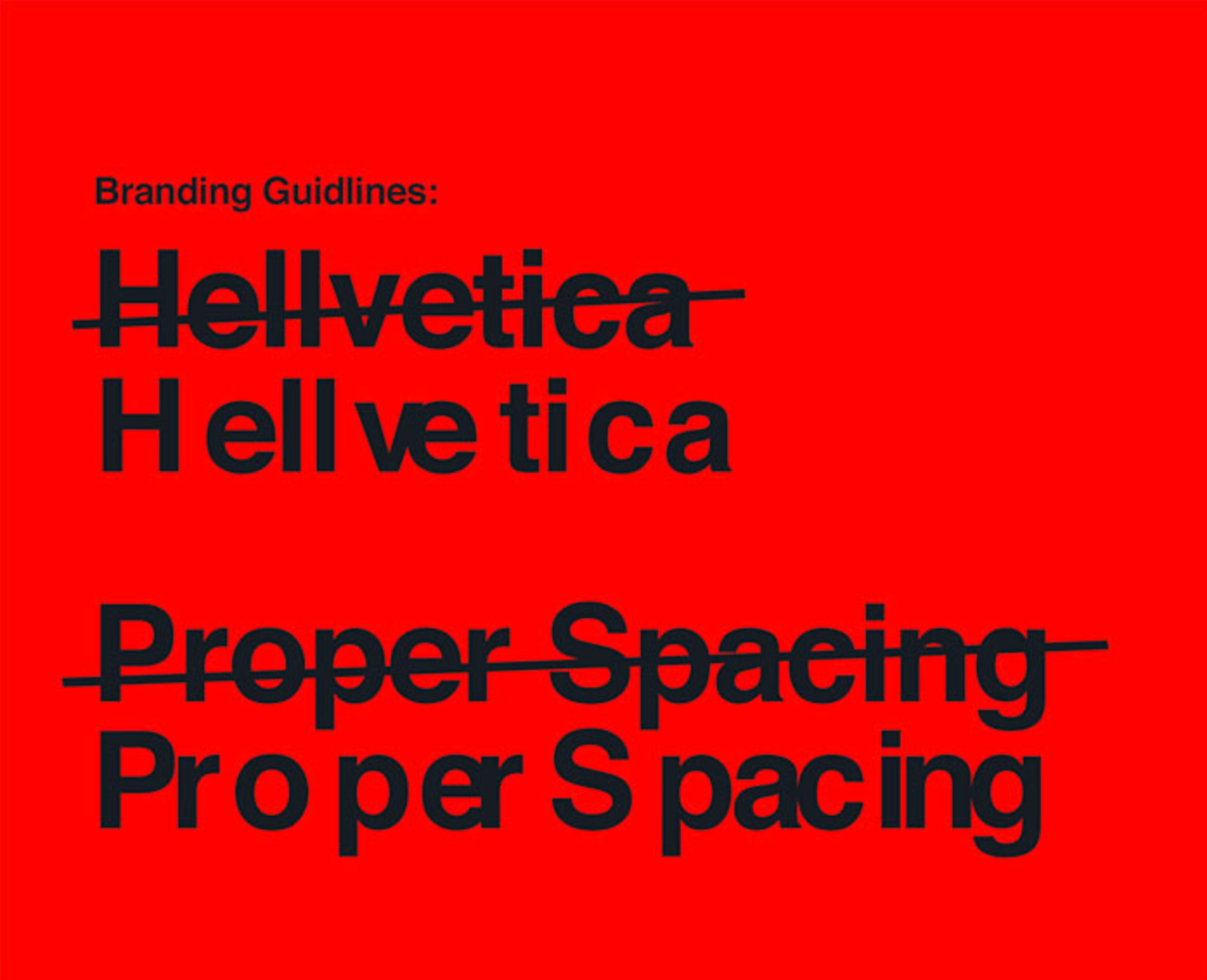 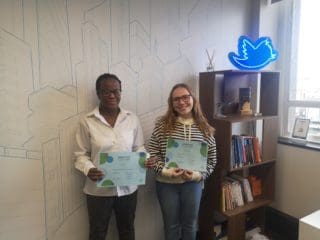 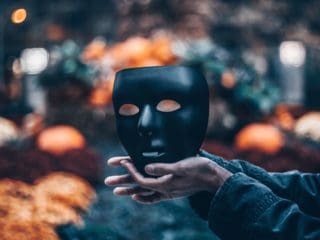