Do not discount the power of your brand and its belief system. That’s the key message in a comprehensive study on how consumers perceive, react to and believe in brands, released this week.
As consumers continue to increase their personal embrace of political and societal stances, they are also increasingly choosing to associate with and choose brands that do the same. The 2018 Earned Brand Study, released by Edelman, dove into the topic and was based on responses from 8,000 survey participants across eight countries (Brazil, China, France, Germany, India, Japan, the UK and the US). The report shows big upticks in this consumer trend (every country, age group and income level showed increases in “belief-driven buyers” from the year prior) and that “belief-driven buyers” now make up the majority of consumers (nearly two-thirds of consumers around the world now buy on belief). It also gives three important takeaways.
First, consumers expect brands across-the-board, regardless of price-point, to be socially engaged. A brand’s stance will drive both purchase intent, and advocacy. In fact, communications around a brand’s stand will have more impact on purchase intent than product-centered communications. This is a huge opportunity for brands.
Second, and arguably more impactful, “belief-driven buyers” will choose, switch, avoid or boycott a brand based on where it stands on the political or social issues they care about. That’s something every brand manager needs to not only digest and understand, but it should also trigger self-reflection in the brand’s positioning, pillars, belief system and core values. If you want to attract belief-driven buyers to your business, you must be prepared to live your values.
Third, brands who decide to take a bold stand, should do it incrementally and authentically to reflect who they are and what they do and what they truly stand for.
Nike is a great example of a brand that took a stand on an issue that it knew would alienate some. But despite people burning trainers in the street, sales increased. As our Strategy and Innovation Director, Lisa Barnett, said in her analysis on Nike’s Kaepernick campaign (which you can read on The Social Element blog), “The calculated risk has paid off.”
The overall message is quite clear – regardless of price point or vertical, belief-driven buying is more than a trend. It’s a movement. This is a consumer insight that every brand needs to sit up and pay attention to. 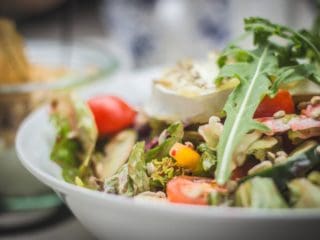 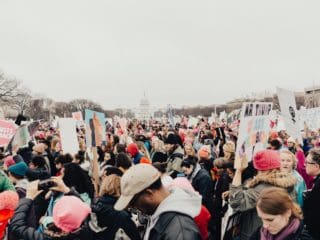 Next Post (n) From bots to campaigners: how social media influences elections