Calls for 'super regulator' of social media - The Social Element 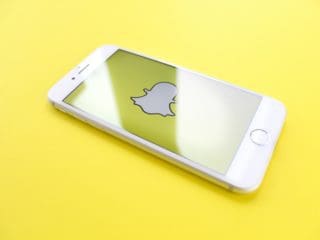 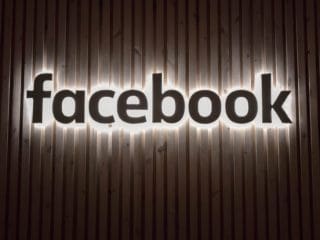