Dealing with fake news during a crisis - The Social Element 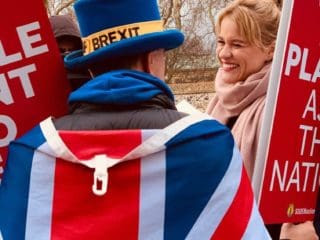 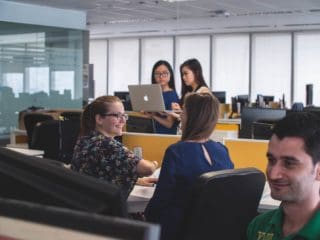