Considering the Cambridge Analytica and #DeleteFacebook backlash, should brands be shifting their strategy around the platform?

As far as social media news comes, breaking stories regarding social platforms do not come any bigger than the still-developing furor surrounding the revelation that Facebook data for 50 million users was used by Cambridge Analytica to attempt to alter voting preferences during the 2016 US election.
Since the story broke, there have been claims that Facebook is over and that there is a mass exodus from the platform. That is something that would have huge ramifications for any brand that has a large social media strategy for marketing on the platform. For why would you want to spend a huge sum of money on a platform that supposedly is shrinking. Would your money be better spent shifting focus to another social platform?

The cry for action: #DeleteFacebook

The #DeleteFacebook hashtag is trending on the internet. Millions of users are leaving Facebook. It has lost over 60 billion dollar in value within a week, and 10 billion today. Word on the street is 24% of the total amount of users have left. Join us and leave #Facebook behind! pic.twitter.com/KzZpiYJILp

You only have to glance at a heat map of where people are discussing the Cambridge Analytica story, or #DeleteFacebook, on social media channels to see just how global the topic is:

#DeleteFacebook was tweeted or retweeted 277,165 times, generating 3,079,163,485 impressions across social media.
The most shared URL relating to the subject was a link to the stories whistleblower Christopher Wylie’s Twitter update. It shows that his Facebook account was blocked following his revelation of the information regarding Cambridge Analytica. The URL was shared 43,322 times, with 74,635,323 impressions.

Suspended by @facebook. For blowing the whistle. On something they have known privately for 2 years. pic.twitter.com/iSu6VwqUdG

Here is a timeline of this discussion since the beginning of the year. It shows a peak of almost one million posts as full details began to emerge: 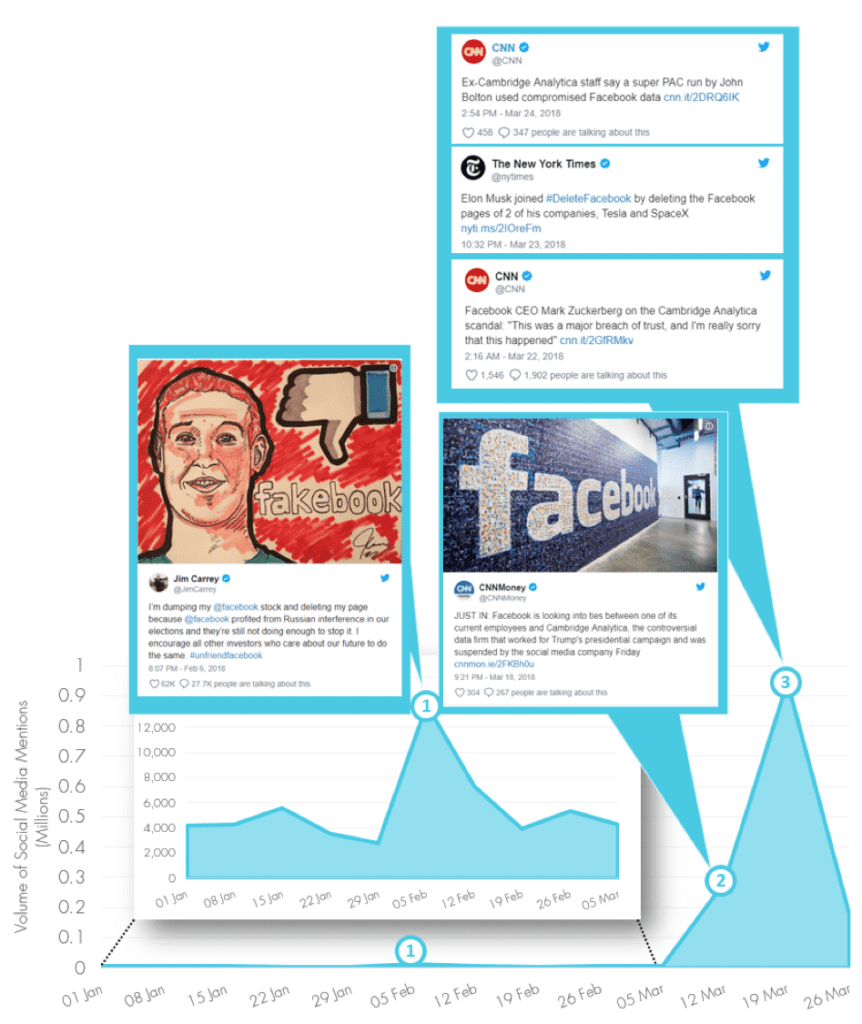 It is not what it seems…

Despite an initial outcry that Facebook had sold the data to Cambridge Analytica, this is not technically true.

It’s funny how #MarkZuckerberg is so concerned about his own privacy that he covered microphone and camera, But sold every users data !#DeleteFacebookNow #deletefacebook #Ironic pic.twitter.com/WGJl96NdSD

Facebook allows the collection of user data through third-party apps, though it prohibits the distribution of this data to third parties in its terms. So whilst Aleksandr Krogan did have the platform’s permission to harvest user data with his personality test app, he then personally delivered the data to Cambridge Analytica. This violates the rules around giving data to third parties.
Facebook discovered his actions in 2015 and demanded Cambridge Analytica to purge all of the user data. However, Facebook chose not to publicly disclose the fact that 50 million users’ data had found its way to a third party. Cambridge Analytica decided to defy Facebook’s request and retained parts of the data, though claims it played no part in the Trump 2016 presidential campaign that they worked on.
Since the story has come to light, Facebook is attempting to rebuild trust by altering its practices regarding user data. They have announced they will limit that data that will be available to advertisers who are using targeted ads. They will also stop offering anonymized data to information brokers.

So should companies be concerned about the platform moving forward?

It is impossible to suggest that this crisis has not had an impact on Facebook as a brand. The company has seen a huge drop in its share price. According to the BBC (among others), $37 billion was wiped off the value of the company.
As for the mass exodus of users that the volume of #deletefacebook posts may suggest, it may not be as dire as it looks. Figures compiled by Singapore-based marketing company Kepios, from reports by We Are Social and HootSuite, suggest that in fact site traffic is up since the event. It has increased by as much as 4.5% in the UK and 4.3% in the US. Though Inc. does suggest that some of this traffic may, in fact, be people “using Facebook to complain about Facebook”.
What is yet to be seen though is whether this one case of information finding its way into the hands of third parties is a solitary example or just the tip of the iceberg. Since the story broke, a Reuters/Ipsos poll has found that “fewer than half of Americans trust Facebook to obey U.S. privacy laws”, suggesting the company has some way to go before it can rebuild its reputation. However, Marketing Land posits that like YouTube before it, advertisers threatening to quit the platform are unlikely to follow through as long as their adverts on the platform continue to produce results!
Although the storm seems far from over for Facebook regarding the investigation into their distribution of user data, indications are that the platform will continue to attract just as many users each day. This means that companies’ marketing spend on the platform will see no less success moving forward. 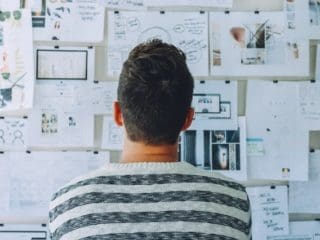 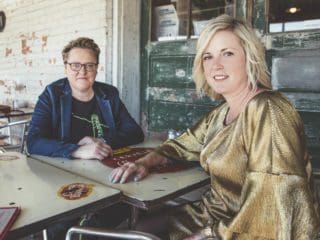