Things are changing fast at Twitter. The on, off acquisition by Elon Musk has finally gone through, and after its delisting from the New York Stock Exchange on 8 November, Musk becomes the official owner of Twitter.

Almost half the company’s employees were made redundant last week (including Twitter’s Ethical AI team), and now Twitter is reportedly offering some of them their jobs back. Safe to say this hasn’t been a lesson in good hiring and firing practice.

Musk’s first decision was to charge users $8 a month for the blue tick verification. This rings alarm bells right away. The point of verification is to signal the platform has checked people are who they say they are, which gives a level of trust to users. Knowing that you just pay for it misses this point.

What about parody or impersonation accounts? The blue tick meant users knew they were talking to an official, verified account, not a parody account. Reducing verification to a paid-for tool is likely to mean it’s used less often, which could lead to confusion for customers looking for customer service from brands. Musk has said he’ll ban unlabelled parody accounts (most likely after a number of people set up parody Elon Musk accounts), and this leads to an interesting contradiction in Musk’s assertion that Twitter will be all about free speech. What is satire if not free speech?

As a principle, free speech is, of course, a good thing. But if this principle leads to unmoderated abuse, misinformation and hate speech, that’s a huge concern for brands, particularly those using Twitter for paid media. Several brands have stopped advertising on Twitter for now, including United Airlines, GM and Pfizer. Others have said they’re monitoring the situation. Musk himself says this has led to a “massive drop in revenue.”

For now, we must watch and wait. Musk has announced he will introduce a content moderation council with “widely diverse viewpoints”, and that council will convene before any big decisions are made about whether to reinstate people who’ve previously been banished from Twitter, most notably Donald Trump.

Until Twitter’s moderation policy becomes clearer, here’s are advice for your brand:

We will update this guidance as things change. 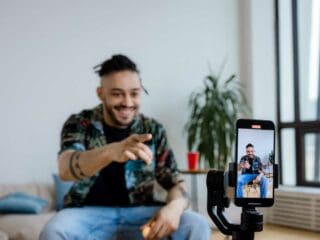 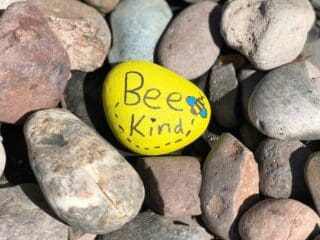