“My heart is still racing.” “We had to get our ducks in a row quickly.” “It’s about as real as it gets.” These were just some of the comments from brands who attended our ‘Controlling a Crisis’ event, a busy and fast-paced crisis simulation at BuzzFeed’s office in New York last week.

During our interactive simulation, we put brands through their paces in crisis communications on social media, testing how well they could manage a crisis as it broke and spread online.

Attendees worked in teams, and watched in horror as a fictional company faced a crisis which spread like wildfire on social media. Their job was to manage the crisis, acting as the social media and communications team for the brand, acting swiftly to limit damage and protect its reputation.

Silence descended as the teams took in what was happening. Then, they sprung into action, doing what was necessary to protect the brand, and reasserting its values on public channels. They dealt with real-time queries from the public, questions from employees and requests from journalists across internal and social media channels.

These simulations always provoke lots of discussion about how a brand would cope if a crisis was to hit in the real world. But the biggest discussion of the afternoon was one close to our hearts – how do you behave in a way that is human during a crisis?

The power of human connections

At The Social Element, we believe in the power of genuine human connections, and that’s never more true than in a crisis situation. All too often during a crisis, we see teams retreat behind legal language and a corporate statement, abandoning the open, transparent and trusted voice on social media that they may have taken years to build.

“Be scrappy, be human,” said one of the delegates at the event. We trust people, not corporate statements. Connecting with people in a genuine, human way, is the key to communicating successfully during a crisis.

How do you achieve that? Start by thinking about what those affected by the crisis need, rather than what the brand needs. Empathy comes not just from language that shows emotion (although that can help, too). It comes from genuinely trying to put yourself in the shoes of others.

That’s hard for a brand to do, and even harder for legal to approve. But it is what will win you the trust of the people you need to reach, and protect your reputation in the long-term. 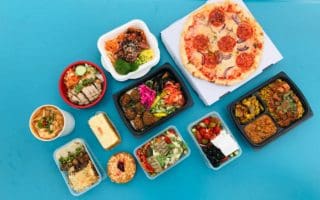 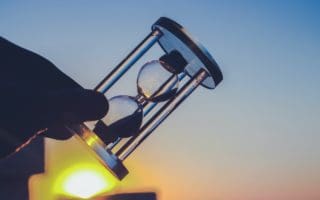 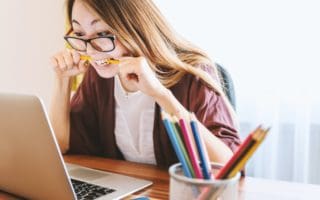 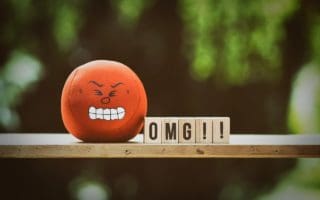 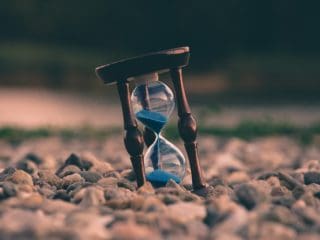 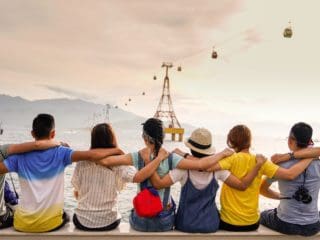 Next Post (n) Break down silos during a crisis