We all like to feel in control of our data, know where it’s being shared, why and how. I’m sure we all remember the implementation of GDPR, helping us to protect our data even more.

So when there was suddenly lots of concern over the FaceApp collecting our data, it makes us think, how much do we really know about our data if we are panicking over one app?

Did we really know what we were downloading with the Faceapp?

FaceApp is not a new app. It has been around for two years. Yet, since July 10th, over 12 million of us have downloaded it. FaceApp uses artificial intelligence to transform your facial expressions. It recently added a new feature which allows us to see ourselves in 40 years time.

This started the ‘FaceApp challenge’. In the era of social media and influencers, once something is posted online, it has the potential to go viral as everyone shares their pictures. So, once celebrities started posting pictures of themselves looking older and tagging the FaceApp, we all wanted to give it a go.

So why was there a backlash?

With any new technological development, as soon as someone mentions the word data, we all start to panic and question it. This happened when app developer, Joshua Nozzi, claimed the app was uploading user photos without permission. This started a major talking point with many reporters jumping on the bandwagon and discussing the privacy and data protection of the app.

However, Mr Nozzi later said this was misinformation and deleted his tweet, but it was too late. It has already gone viral.

Despite his statement, and the Faceapp developers hitting back and stating only user-submitted photos were used, this didn’t stop further speculation. People started to question why the app needs to upload images when we can just use our smartphones. Lawyers were even looking into the terms and conditions, suggesting our photos could be used for advertisements.

Do we know as much about data as we think?

It’s very easy for us to voice our concerns about data protection but our data is collected in so many ways and we allow it to happen. Facebook and other social networks collect our data and know a lot about us, right down to our relationship status, so why all the data drama over one app?

If we all want the latest apps, digital devices and to be part of all these social platforms, perhaps it would be wise for us all to learn more about data collection and understand what it is we are giving access to. 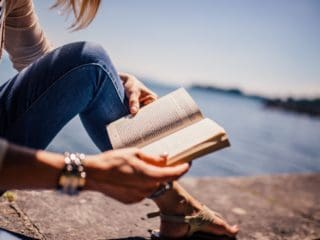 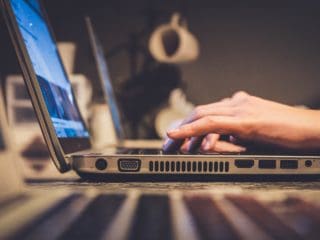 Next Post (n) Social media: The longevity of our internet selves