It’s 2019 and we’re still talking about age-gating. Last week, Tinder and Grindr were in the spotlight after a report from the Sunday Times showed children as young as eight were listed on dating apps, and detectives have investigated more than 30 incidents of child abuse and rape, linked to dating sites.

The difference is that when you’re young, you don’t necessarily think about the consequences of lying about your age. So as adults, it’s our responsibility to protect children, even when they don’t know they need it.

I’ve been talking to brands and sites about the tricky issue of age-gating, or age verification, for as long as I’ve been in social media. What’s changed in the last 10 or so years is that technology has moved on and while no system is perfect, there are systems now that put checks in place that are far more sophisticated than simply asking someone what year they were born.

As ever, the industries with the most to lose – particularly gambling and alcohol where companies could lose their licence to operate if they’re associated with under-age use – are leading the way. Financial services companies, too, use ID verification technology to prove customers are who they say they are (some are asking customers to use their own smartphones to take a selfie and then a photo of their ID – a really simple way to verify identity). Age verification hubs (such as Yoti) – where you provide your ID once and then use the app to prove your age to multiple sites – are becoming more widely used.

There’s really no excuse not to invest in these new technologies to provide age gates to younger users. We’re not talking about small sites with shallow pockets, here. Protecting young users from harm is society’s collective responsibility, of course. But the burden falls particularly heavily on those sites who are actively putting young people in potentially dangerous situations.

After all, if The Sunday Times can find out the ages of young users on dating sites, presumably so can the sites themselves.

Read more insights on our blog. 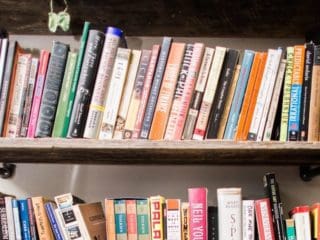 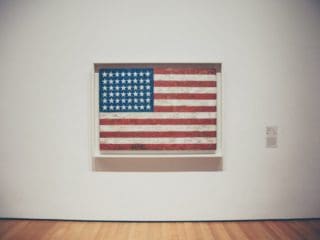