As lockdowns ease globally, brands will want to get back to the business of selling.

But what world are they returning to, and how can any brand message not acknowledge it?

The process of creating those messages is no different. Teams won’t work side by side for some time, but that doesn’t diminish their power to create.

Irish TV Station TG4 made this cheeky ad to promote its re-runs of classic football matches.

In it, they imagined their heroic run in the 1990 FIFA World Cup didn’t end in the semi-finals by editing the footage to make Italian Salvatore Schillaci miss his last minute goal. This could become an entire genre itself.

Directors are just as creative. This new series of ads from Skoda were made from home without a real car in sight. It suggests we’ll see the inside of many more ad-makers’ homes.

Stirring voice overs can be recorded from anywhere with the right equipment.

Nike (with the slight advantage of having access to NBA superstar LeBron James) made this inspirational piece using only archive footage.

Their approach was simple. Focus on a truth, and tell a powerful story.

There is also an army of content makers finding their voice around the world.

KFC’s latest ad uses user generated content to not only make up the content, but highlight just how important the brand is to its fans.

Sport England made this upbeat ad to inspire people to work out at home. Made entirely from footage shot by real people, they added a motivational soundtrack and message to deliver an ad that at the very least will make you tap your foot. Every little helps.

With traditional media trying to work out a new normal, the steady supply of new content we’ve come to expect from platforms like Netflix will no doubt slow down.

But when it comes to making ads, iPhone 11s are good enough to capture high quality footage.

You can even brief your stars remotely so they can shoot it themselves. Farmers Insurance in the US did this – getting golfer Rickie Fowler to shoot this series of ads all by himself.

Beyond shoots, you can use the many social platforms now available to do something new.

Bacardi has used WhatsApp to connect people at home with out of work bartenders. Graphic designers can help you imagine what your business will look like in the new normal. Or you can use your premises for good, like IKEA who lent a car park in Germany to a local mosque for socially-distanced mass prayers, marking the end of Ramadan. Animal rights campaigner Peta even used the computer game Animal Crossing to further their cause.

According to Andrew Stephen, L’Oréal professor of marketing at Oxford University’s Saïd Business School, “Research shows time and time again in a crisis that turning off advertising altogether slows down the recovery”.

The talent is out there. As is your community. 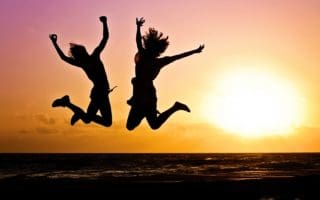 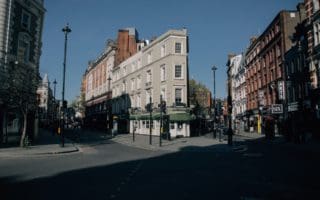 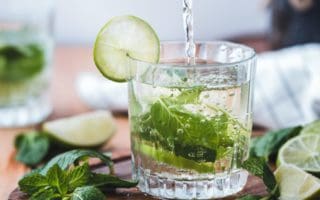 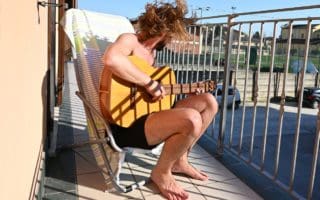 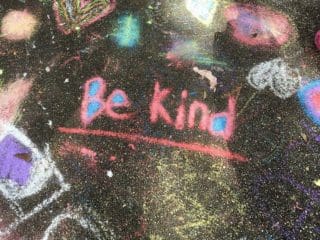 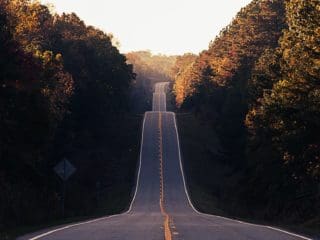