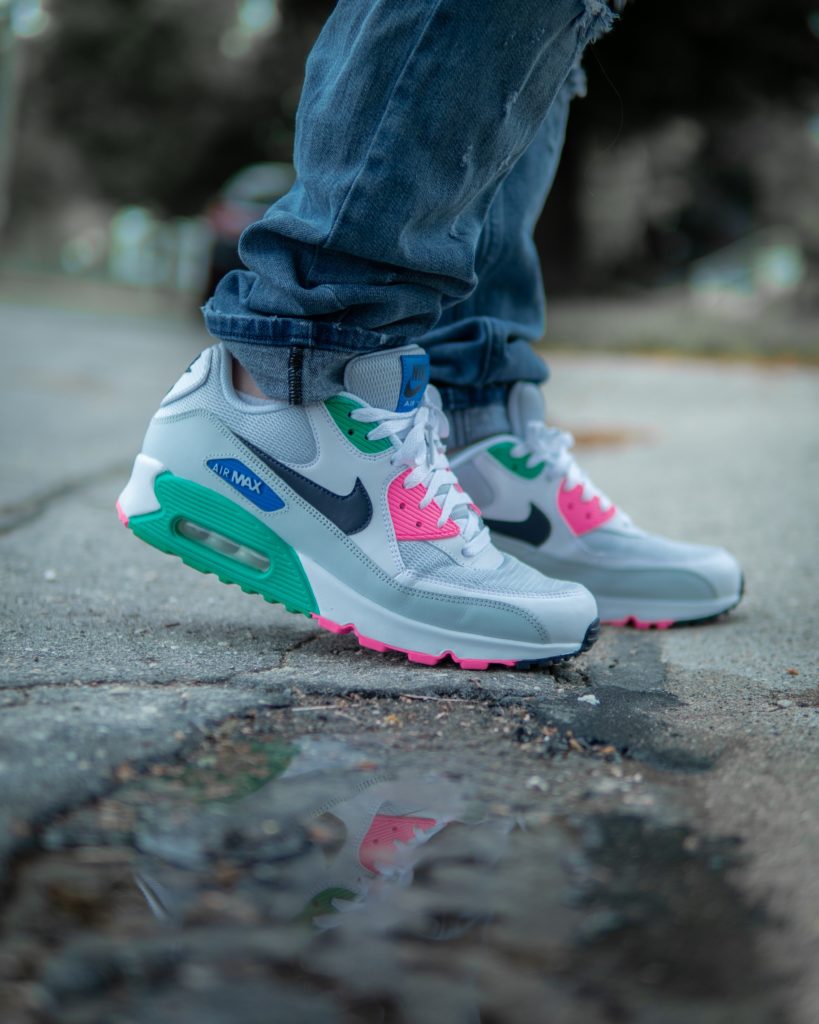 You walk in to Nike Town almost anywhere in the world and you’ve entered one of the most ethnically diverse environments you can ever find in a retail store. As we have said before, Nike is a brand with a clear purpose that it is prepared to make sacrifices for. It clearly values culture, religion and language, supporting a culturally diverse society, and allows for its community to set the tone of voice for its products and ads.
But recently, the leading global brand in sportswear and pop culture offended Muslims around the world when its “AIR MAX” logo was perceived as resembling the word “Allah” in Arabic. Unintentional of course. For most, this is no harm whatsoever, but for some this is a huge design flaw. With Nike being such a multicultural organisation, has this been a lack of attention to detail, communication or maybe even a lack of cultural or religious awareness?
Petitioner Saiqa Noreen, along with 14,000 other Muslims, has labelled this error as a “Blasphemous and offensive logo”, demanding that Nike recalls the new Air Max 270 trainer.
A Nike spokesperson issued a statement in response to the scrutiny the brand has faced: “Nike respects all religions and we take concerns of this nature seriously. The AIR MAX logo was designed to be a stylized representation of Nike’s AIR MAX trademark. It is intended to reflect the AIR MAX brand only. Any other perceived meaning or representation is unintentional.”
What can brands learn from this and how can they avoid facing the same problems with their consumers?

Simple checks like this will avoid an unforeseen backlash, and show the brand to be culturally fluent to all its consumers. 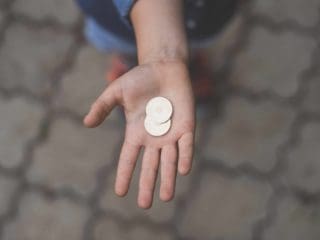 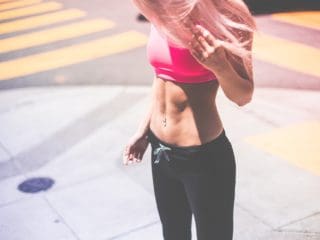