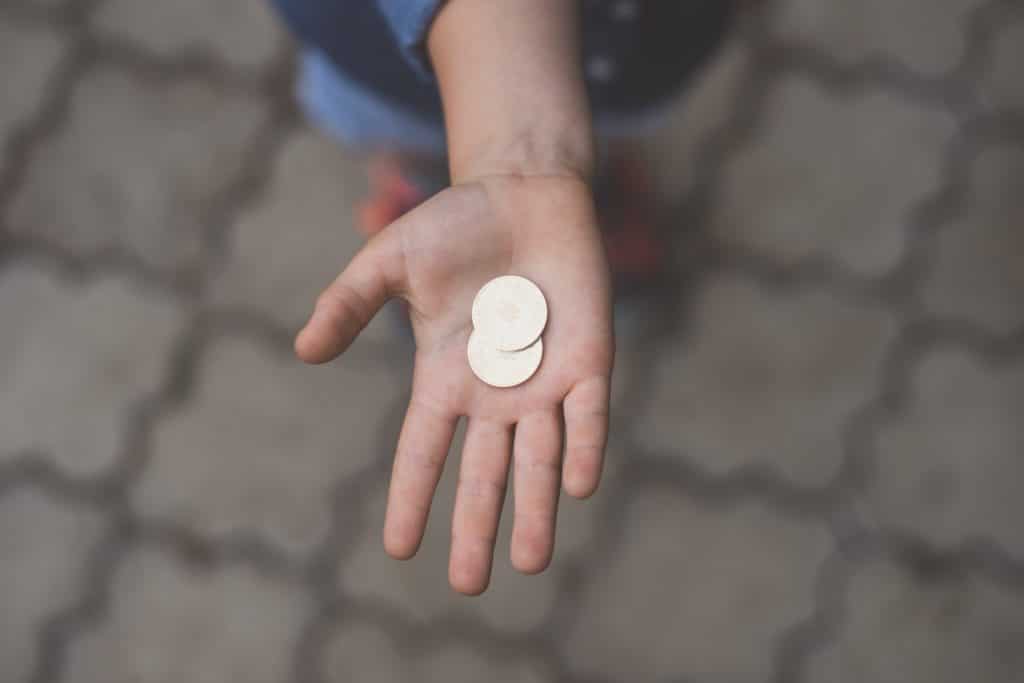 If we don’t want to give our data to social networks, is it time they considered a different revenue model?
The popular saying is that if you’re not the customer, you’re the product. We know the drill: in exchange for our free use of its platform, a social network sells our data to its advertisers. We’ve agreed to this, and many people have become complacent about what they share, who has access to it and what they can do with that information.
But then we saw the networks getting complacent with our data, too. In the wake of data scandals, there’s a small but interesting demand for alternative social network models (that we’ve talked about on this blog), such as:

Is a subscription model really beyond imagination? It’s worth looking at digital media for comparison. It’s been a rough month for them. BuzzFeed, The Huffington Post and VICE are just some of the news organisations that have had to make redundancies in recent weeks. And one – online women’s magazine, The Pool – went into administration.
The media industry is searching for a way to make money in a world where people use curated apps (like Apple News, which attracts around 90 million regular readers) and social media to get their news fix for free. Many use ad blockers.
To try to defend quality content, some news sites have started to use paywalls, or ask for voluntary contributions (like The Guardian and BuzzFeed have done). It’s debatable how successful this has been, with Buzzfeed, HuffPo and Vice making large redundancies and the Guardian itself being no stranger to regular rounds of cuts. But there’s an interesting idea floating around – what if we could subscribe to one aggregated news feed, a content hub that lets us access all the news sites we want? A sort of Netflix or Spotify for news? This type of model has proven it’s worth, with each sector it is used in, operating and ecosystem of one leader and a few runners-up who seem to be able to sustain themselves.
Perhaps social networks could consider this, too, for people who don’t want to donate their data, but still want to stay connected. It would put the user at the centre of what the network does. It shows a commitment from the user, but in return they would expect guarantees of content quality both from the network and its advertisers.
At this point, it is an idea worth investigating and it has already been roadtested years ago with aggregator sites such as FriendFeed. Maybe it’s time to roll out Social Media Aggregator V2.0? 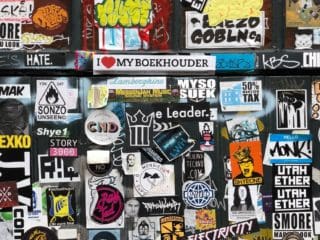 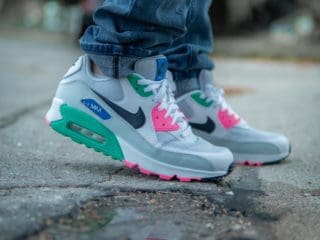