Preparing for a crisis: our simulation event in London - The Social Element 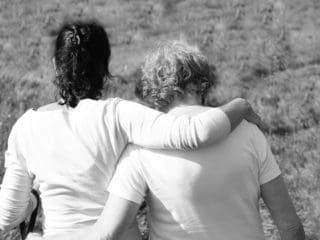