In June this year, food group Kraft Heinz made an announcement that shocked consumers: it was considering renaming ‘Salad Cream’, a condiment that is a staple of food cupboards across the UK. For the first time in its 104-year history, Heinz Salad Cream would become Heinz Sandwich Cream.
The problem, according to the company, was that Heinz Salad Cream isn’t actually used on salad very much (research showed that just 14% of people eat it over their lettuce). Joel Hugues, Kraft Heinz’s UK sauces brands build lead, told the BBC: “There are consumers now who haven’t grown up with the brand in the household and just don’t know about the iconic zingy flavour or what to eat it with.” Cue suggestions across social media of just how many foods Salad Cream goes with, including on British national television. Genius.

Maybe we should just rename it Lasagne Cream, @hollywills?

The Twitterverse exploded. (Don’t mess with the Brits when it comes to their favourite sauces.) Heinz listened. It commissioned new research and discovered that 87% of people wanted the brand name to remain. In September, Heinz announced in a video – that brilliantly demonstrates the brand’s quirky tone of voice – that it would not ‘ignore the will of the people’, and Salad Cream was here to stay.

VERY IMPORTANT SAUCE-RELATED ANNOUNCEMENT (*drum roll*)
You spoke. We listened. Today, we reveal the final decision on the name of one of the nation’s most iconic condiments.#saladcream #sandwichcream pic.twitter.com/3pjatvjaMC

This isn’t the first time Heinz has harnessed public outrage to generate some great PR for the brand. In 1999, it threatened to stop producing Salad Cream altogether as sales were falling. A (pre-social media) outcry ensued, the sauce was relaunched, and sales increased.
Whether this was a beautifully-executed PR stunt by Heinz, or whether there really was a name change in the offing, we may never know. Either way, it shows a real understanding of what its customers value, and that’s what really counts here. It takes a brave brand to risk the wrath of its consumers. But far better to find out that customers hate the idea before you spend millions on a rebrand. Just ask Gap, whose new logo lasted just six days into a social media backlash, before the brand ditched it to return to the old one, at a reported cost of more than $100million.

What can brands learn from this?

To learn more about consumer insight that can help your business, get in touch, or read more on our insights page. 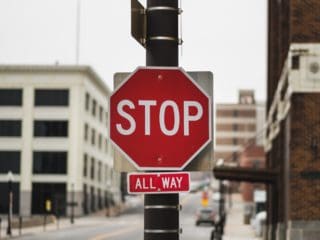 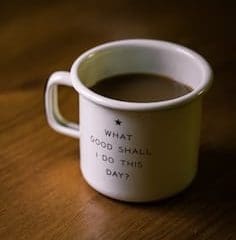 Next Post (n) Brands Take A Stand in New Study