What Marketers Should Know.

QAnon, a loosely organized network and community of believers who embrace a wide range of unsubstantiated theories, is front and center in the current news cycle and will likely stay there as the US election season heats up. This week, Facebook removed 790 QAnon groups and suspended more than 10,000 accounts in an effort to reduce the presence on the platform. Last week, Marjorie Taylor Greene, a public QAnon supporter from Georgia, won her Republican congressional primary.

QAnon has spread from fringe message boards to mainstream platforms over the past 4 years. Politicians, celebrities, and brands are being attacked for either helping or harming the cause. It is crucial that brand managers stay up to speed on this developing topic and monitor their social communication accordingly.

At its heart, QAnon is a loosely connected community around a wide-ranging conspiracy theory. QAnon activity is rooted in the belief that many people in positions of power or influence are linked to a global child sex trafficking operation. QAnon has been focused on “outing” these figures for their “crimes”.

Adherents draw in news events, historical facts, and numerology to develop their own conclusions, often not based on scientific or historical fact. This yields many offshoots, detours, and internal debates. As a result, the total list of QAnon claims is enormous – and often contradictory.

What is QAnon doing right now?

QAnon uses social media to spread content related to the movement. Facebook has been the primary vehicle for QAnon information since followers do not trust traditional mainstream media sources. QAnon is now a global conspiracy theory.

QAnon is using #SaveTheChildren to aggregate content, along with #SaveOurChildren, #EndHumanTrafficking, #pedogate2020, #qanon, and more coded hashtags like #WWG1WGA (where we go one, we go all), and #cabal. When new information is being spread, these hashtags show what the latest developments in the community are.

Celebrities have become a common target for QAnon, but brands are also not immune, especially as they collaborate with high-profile influencers. Wayfair was recently in the headlines after being the subject of a QAnon conspiracy:

The fact: Many Wayfair high end items have female names, which also match the name of some missing children. Wayfair uses an algorithm to name its products.

What went viral: In July, many social media users saw posts alleging that when someone buys a product listed for thousands of dollars and bearing the name of a missing child, they are indicating a desire to purchase that child.

The damage: On Facebook alone, in the month of July, the word “Wayfair” was mentioned in thousands of posts, and there were millions of social media interactions with that content. QAnon supporters coordinated a campaign to short Wayfair’s stock, doxxed employees, and went after CEO Niraj Shah’s philanthropic work.

Our recommendation for brands 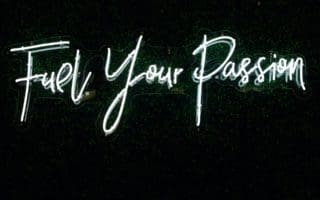 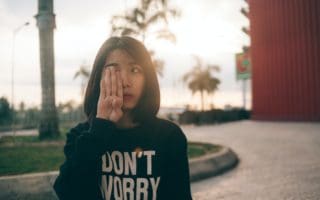 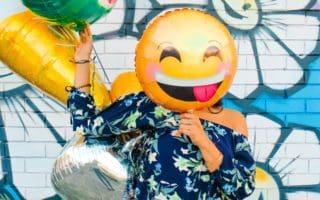 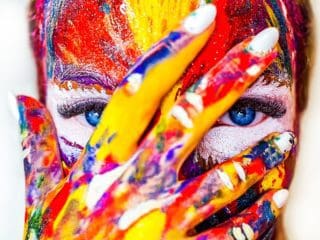 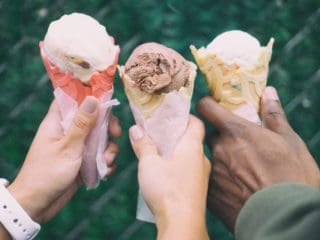 Next Post (n) Should a brand get involved in political debate? An analysis of Ben & Jerry's recent criticism of UK immigration policy.