Priti Patel sparked a heated debate when she criticised a UK police force for advertising for a full-time permanent social media officer, calling it an ‘unnecessary job’.

In my view, this shows a deep misunderstanding of the role of social media in doing three things that are critical to the police: building trust through connections with local communities; spotting (and averting) an issue early; and having the ability to get critical information out to the public quickly during an emergency or crisis situation.

Writing for PR Week, Gavin Stephens, the National Police Chiefs’ Council lead for social media and digital engagement, gives a number of examples where social media has been vital in getting information out quickly.

They include using social media to warn people about a spate of burglaries, to collect information during an investigation, and communicating information to the public about an unfolding, live situation.

It was during the second world war that the UK government first started to listen to public opinion by gathering insight that would be a useful indicator of the public mood. Today, the principle is the same – but the method has changed. Now we call it ‘social listening’, and we can listen at scale, using social media. We can spot changes in the public mood, and also pick up on issues and threats. I remember when we were working on the social media campaign around a high-profile public event, we picked up chatter that indicated a potentially extremely serious threat at the event. We notified the police, and luckily it was a false alarm – but it might not have been. In more private situations, we’ve been able to intervene when we spot a pattern of behaviour online that indicates someone is at risk of suicide or self-harm, for example.

During a crisis or a major incident, the most important function of communications – whether in the public or private sectors – is to get the right information to the right people, quickly, over whatever media are most effective. Social media has become the primary channel that people use to ask questions during a crisis, and it’s a critical part of any crisis plan. It’s always one of the channels that the police and other organisations use to warn the public of a major incident, whether that’s a hurricane, a terrorist incident or a threat to health.

But if you’re asking people to evacuate their homes, or cancel a flight, or change their behaviour, you need them to trust you. That doesn’t happen overnight. Trust is built over time, before a crisis hits, by building relationships with communities. It is done by honest, clear and regular communication. By listening, and hearing what people are saying to you, and giving them the information they want.

Good communication is not only important, it is necessary, particularly during times of uncertainty. Politicians would do well to remember that. 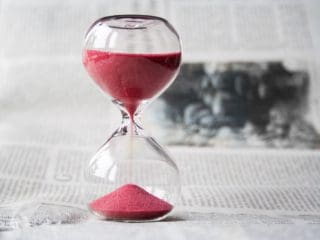 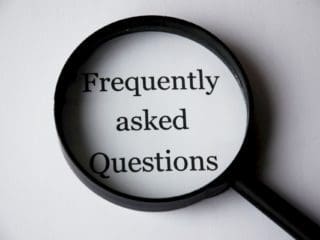