This week we’re talking about multiple TikTok updates including age-gating for TikTok Live, Focus View for ads, and the latest TikTok trend.

Starting 23 November, more TikTok updates mean that you will need to be 18 years old to host a TikTok Live, rather than 16. The platform also plans to introduce an option to choose whether you want your audience to be 18+. This could be an interesting development for brands in regulated industries as well as creators discussing more sensitive topics.

Is TikTok taking on Amazon? 🛒

With the success of #TikTokMadeMeBuyIt, the latest TikTok update is reported to be the opening Amazon-like warehouses in the US. According to the LinkedIn listings, it plans to provide warehousing, delivery, and returns for merchants to “build an e-commerce ecosystem that is innovative, secure and intuitive for our users”.

A notable feature presented during TikTok’s world summit, Focus View rolls out globally 20 October. With many marketers feeling the pressure to improve return on ad spend, Focus View means that brands will only have to pay if their ad is viewed for at least 6 seconds or interacted with during the first 6 seconds.

I’m coming back for you!

TikTok is launching a new feature called Profile Kit, which will give creators the option to display up to six videos on another site. Partnering with Linktree, who TikTok started testing with in 2019, the idea will hopefully help to boost TikTok’s audience growth, while benefiting creator reach.

The Pinterest Trends tool has been updated, making it easier to access key data reports, including seasonal trends and trends by demographic. Pinterest has also launched a new API for Conversions, allowing advertisers to send off-platform data directly to Pinterest and better measure how Pinterest is driving purchases.

After getting banned from Twitter just earlier this month for making antisemetic comments, the artist formerly known as Kanye West has purchased Parler – the social app that has no issue with such remarks. The company has said that Ye is “taking a bold stance” against censorship, and welcomes the new ownership. 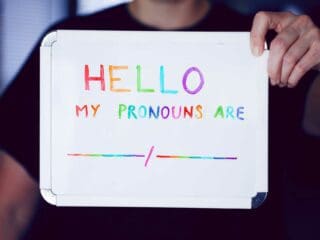 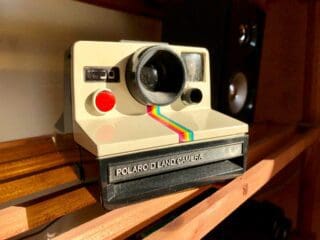