Meta’s new ‘make a video’ tool is like DALL-E for video that generates five second long animations with no sound from both text prompts and still images. While the results look impressive, this launch comes at a time where many ethics researchers have been warning against the dangers of large language model AI generators.

Twitter knows the power of video. Not only is it adding a new full screen video feature, but it’s also adding an immersive video player and video carousel to its explore page. With video content certainly leading the way right now, Twitter doesn’t want to full behind, and this could be the way to keep their users engaged.

Instagram is continuing to test and expand multiple features meant to help creators and small businesses thrive on the platform. The Media Kit feature now has a welcome screen and being called ‘Creator Portfolio’ instead, and the testing of an option to include multiple links in bio has been expanded to more users.

Sitting at a whopping 180k uses, the sped up audio of vocal artist Mazie’s song “Dumb Dumb” is finding its groove among TikTok users. This zany sound is reminiscent of fantastical childhood backtracks and escapades through imagination– and is being used predominantly to show scenarios where a person might feign naivete. Don’t want to make the first move? Pretend you don’t pick up on those hints. Hate confrontation? Ignore it and let your best friend do it for you. Got told a juicy secret? Pretend like you aren’t on your way to tell your best friend. This sound has also been used to show surprising truths, and to encapsulate some whimsy in everyday life. We’re all for a little tactical ignorance, as long as you’re not ignoring these trends! 😤

No answer? Request a call back on Messenger.

Since not every call can be answered the first time, Meta wants to make sure brands don’t miss out on connecting with potential customers or helping current customers that reach out to them via Messenger. A new call back feature is being tested that will allows users to request the company calls them back, giving businesses flexibility.

Step aside Reels. Youtube Shorts are the new TikTok

YouTube is upping their Shorts game and rolling out a narration voiceover feature that allows creators to add commentary over already recorded videos. This update comes on the heels of them adding the ability to reply to comments with a video, another short-form video feature that was originally made popular on TikTok.

After having spent months trying to negotiate a lower price per share or get out of the deal altogether, Elon Musk has decided to revert back to his original offer to buy Twitter, weeks before a set court date. Musk claims that this acquisition of Twitter will accelerate his plans to launch a WeChat rival, the “X” app. 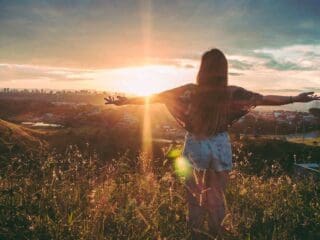 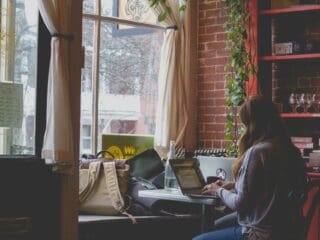