The buzz in 2018 was that Snapchat was dying. Its poorly received redesign, and subsequent trashing by Kyle Jenner, was the starting signal for a mass exodus of users.

Some brands were reluctant to advertise on the app. Why spend so much money on ads when Snapchat was fast becoming yesterday’s news?

But as 2020 appears on the horizon, not only is Snapchat still around, it’s growing its user-base. How did this turnaround happen?

To understand this fully, we need to look at why we fell in love with Snapchat in the first place.

“It seems odd that at the beginning of the Internet everyone decided everything should stick around forever. I think our application makes communication a lot more human and natural.” Evan Spiegel, Founder, Snapchat

Snapchat was the first app to use technology in a way that mimics our natural way of communicating. Of course, humans have been writing things to each other for more than 10,000 years, but chatting to someone – seeing their expressions and reactions – obviously came first. And it came long before a time when we had to worry about our reactions being recorded and kept for posterity.

Snapchat’s focus on ephemeral content gave us a way to ‘chat’ using text, video and images, and to know that what we’d sent out would vanish into the ether – and not come back to haunt us.

It had no baggage

Snapchat came along at a time when people were starting to get tired of Facebook. It gave Gens Y and Z somewhere that they could go to talk to their friends – and a new way to communicate without worrying about the long-term consequences (or having your family members stalk your posts).

Snapchat gave people a place to be themselves.

Once people started using the app, their friends came along for the ride. It became the app for teens, while Facebook started to look a bit tired in comparison.

And Snapchat innovated. It was the first to popularise filters on photos and engaged users with its stories feature. Both were later adopted by Facebook and Instagram, but these innovations made Snapchat an exciting and engaging place to be (especially when you add in the FOMO that a platform driven by ephemeral content creates).

How Snapchat recovered from a difficult 2018

Snapchat isn’t out of the woods yet. Its parent company, Snap, still needs to make a profit, but it may just do that. If there’s one thing Snapchat does well, it’s coming up with innovative ways to attract and retain users. If it’s user-base continues to grow – especially in older demographics – then more brands will want to advertise on the platform. Snapchat’s growth could be far from over. 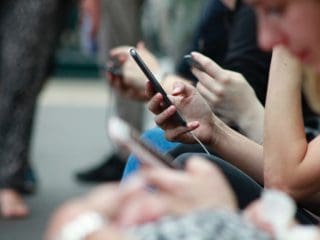 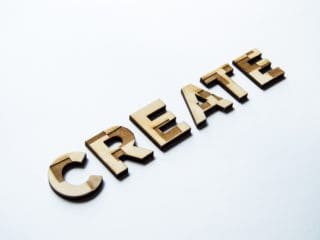