The wellbeing of young people - The Social Element

We need to promote responsible social media to aid wellbeing in young people.

Nothing can be more important than the wellbeing – physical and mental – of children and young people. We live in an increasingly polarised world where people seem to be getting angrier and feel more able to express that anger on social media. So I was encouraged to see a UK government report last week that shows the effects of social media on young people are actually less negative than many have believed to be the case.

The news is mixed, of course. Social media can contribute to the things that have the most negative impact on children and teenagers, most notably bullying. Bullying and abusive, threatening behaviour has to be one of the most devastating things that social media has enabled.

But, interestingly, the study shows that social media had “one of the smallest effects of all the factors” that were examined in the report (specifically in relation to teenage girls – the group found to be the most affected by social media use).

The bigger impacts on wellbeing were getting enough sleep, seeing friends – and, of course, the impact of bullying.

All these are things that can be affected by social media use, but not necessarily directly caused by it. Obsessive social media use can lead to sleep deprivation, and bullying behaviour on social media is, sadly, all too common. But it is too simplistic to say that social media alone is causing wellbeing issues for our children. It is the behaviour of people that causes these issues.

I recently took a week off with a complete break from technology and social media, and it was liberating. I encourage everyone to do it from time to time. But the answer to mental wellbeing doesn’t lie in blaming social media for society’s issues. Instead, we should be encouraging our young people to use social media responsibly, and dealing with the root causes of big issues like online bullying.

We can all promote responsible behaviour online, and ensure our own platforms, communities and pages avoid actions that could lead to addictive behaviour, and ensure young people are not exposed to harmful content.

If we do that, we can all make social media a place where human relationships flourish. 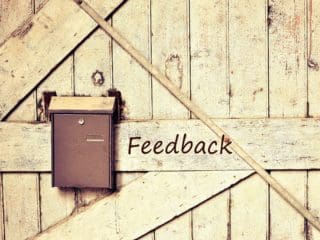 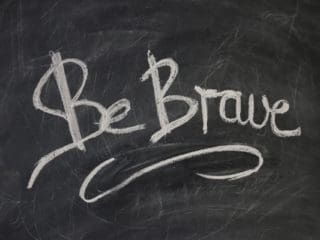 Next Post (n) Are You a Brave Leader? 6 things we learned to help us move the industry forward