Most ads are either forgotten or ignored. Around 80% we’re told.

Some ads however, stick around because they brought the product to life in a way that wasn’t immediately obvious. They drew you in by creating something beautiful.

The Cog, by Honda, deconstructs the car and turns the pieces into a visual feast you have to watch until the end. It’s a thing of beauty. 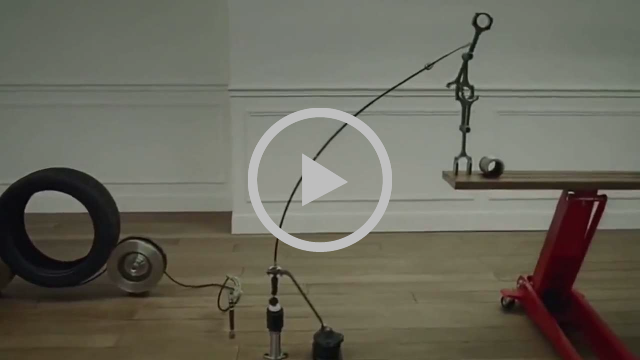 Perhaps the most famous one of them all. Penned by ad legend, copywriter Walter Campbell, it transcends the medium to become a short film. A tribute to the art of patience (what you need to get a perfect pint of ‘the black stuff’). 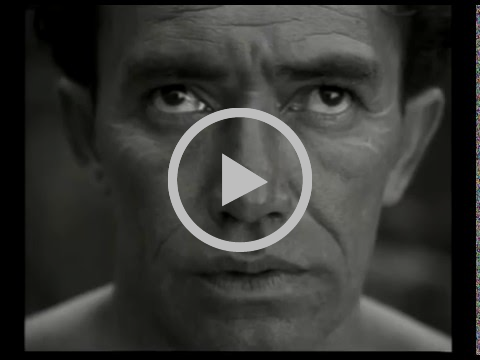 To show off their new LCD TV, Sony ‘took inspiration’ from a David Letterman segment where they released thousands of bouncy balls down a San Franciscan street. It’s left-field, and highly entertaining. 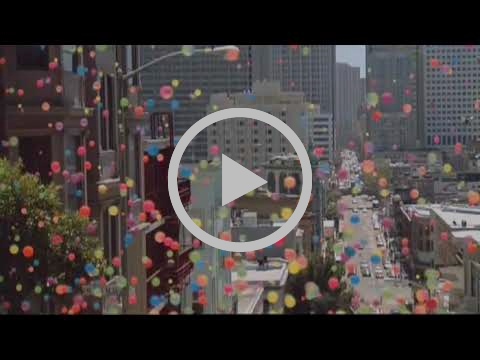 No one saw this coming. Its utter randomness and killer soundtrack led to something worthy of talking about to your friends. Seen any ads recently like that? 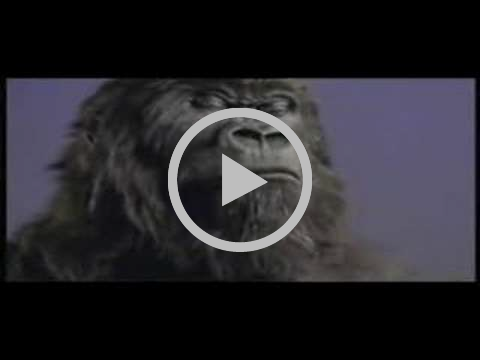 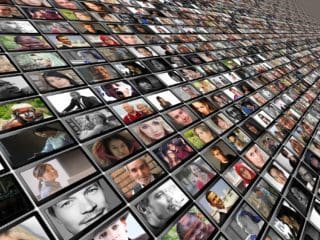 Previous Post (p) Ageism in advertising: Our industry needs to reflect the people it's trying to engage 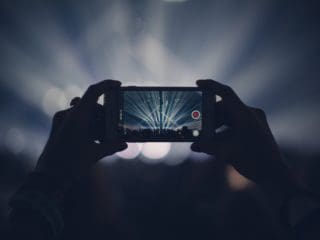 Next Post (n) Millennials and video sharing: What's the attraction?