It’s that time of year again when most of us have already made and then subsequently broke our New Year’s resolutions. Many also stopped making them years ago, and one could argue that January is depressing enough without adding self-reproach into the fray! But many people still set goals every year… and some people (the enviable ones) actually stick to them!
Along with our Insights team, we took a look at social media conversations over the few weeks surrounding the 1st of January. Our goal was to see how many people were posting about resolutions, where they were posting and what were the most popular. Here’s what we learned.

Where are people sharing their resolutions?

Out of 261K mentions of resolutions, Twitter was the most popular social media platform with 84%, Instagram was next with 13% and Facebook 3%.
The United States is the place to be if you want to join the many thousands of ‘resolution setters’. The Americans accounted for 31% of all content. The English were next with 9%, followed by Canada and India, both with 2.5%. The rest of the world made up the remaining numbers… not to mention the lone contributor on the tiny Island of Nauru!

So…what are the resolutions?

So what exactly are these goals that people have set for themselves? As you might have guessed they are mostly based around fitness, improving one’s health and weight loss; 37% in total. But it’s nice to see that 30% of us deem our mental health and happiness to be just as important.
The rest of the resolutions were comprised of making more time for pastimes, business ventures, cooking, eating out and beauty regimen. Interestingly, animal rights, climate change and environment came in lower on the list than some may have expected.

What we’re dying to know now is whether you’re all sticking to these resolutions! If you’re on Twitter, let us know!


[author] [author_image timthumb=’on’]https://thesocialelement.agency/us/wp-content/uploads/sites/2/2018/01/Jen-ODriscoll-.jpg[/author_image] [author_info]Jen O’Driscoll is a Social Media Insights Analyst for The Social Element. Before that, she worked as a Certified Moderator and Engagement Specialist for nearly four years. She currently resides in beautiful Perth, Australia. [/author_info] [/author] 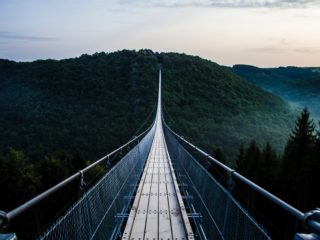 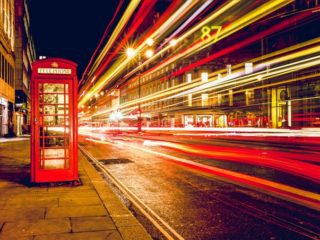