This has been a big month for discussions about discrimination in social media advertising.

In August, a group of YouTubers said they were suing YouTube for not allowing advertising against videos that were LGBTQ+ themed. The group claims that YouTube removed advertising from videos that have trigger words (such as ‘gay’ or lesbian’), something that YouTube broadly denies. An article by the BBC, however, says that Google representatives said (in a phone call heard by the BBC) that videos discussing gay sexuality broke its advertising rules, and YouTube accepts that its technology doesn’t always make the right decisions.

At the same time, Facebook brought into effect its promise made earlier this year that some advertisers in the US – those operating in the areas of credit, housing or employment – would not be able to exclude protected groups from their ad targeting, to prevent discrimination based on things like race, sexuality, gender or age.

Discrimination like this has always been against Facebook’s terms of service, but some advertisers have got round it by making assumptions based on location, age or gender, for example, to exclude some groups from their services.

New rules which come into effect in September will mean that you cannot be excluded from housing, employment or credit information just because you are African-American, or gay, or nearing retirement, for example.

From September 16, advertisers in credit, housing and employment will have to register their ads in a ‘special ad category’, which takes away some targeting that commercial organizations are able to use. From December 4, they will no longer be able to use Facebook’s ‘Lookalike’ audience targeting (which takes your existing audiences and identifies new ones that are similar); interest targeting (which could identify someone’s political views, sexuality or gender) and location (such as zip codes or neighborhoods which could be used to indicate race, income or even religion). Advertisers can still ensure they are targeting adults – the default age is 18 to 65+ – and regions, but only with a 25 km or 15 mile radius.

All this is welcome news, of course, although it is only taking effect in the US at the moment.

And it’s important to note that, for now at least, the rules only apply to credit, housing and employment. But expect it to be rolled out to other markets, too, and potentially to open the door to deeper conversations about eradicating discrimination for commercial brands. An obvious first step might be the insurance industry, for example, which regularly comes under fire for hiking prices on the basis of location, age or gender, based on risk data.

If you haven’t done it already, it is worth reviewing your social media ad targeting strategy to see whether, even unintentionally, it could be discriminating against protected groups. Facebook is urging advertisers to broaden, not narrow, their ad targeting, so they don’t fall foul of the new rules. 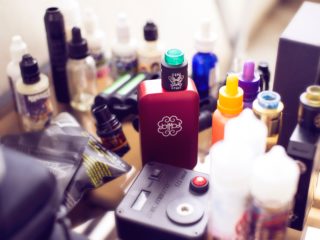 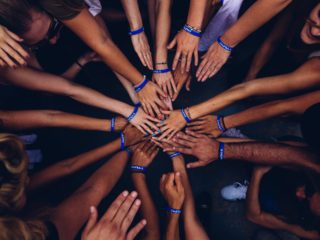