For the last few years, much of the medical community has seen vaping as an acceptable alternative to smoking.

There’s now a thriving e-cigarette industry – one which was expected to be worth USD 18.16 billion by 2024 (this figure is now in question) and one which has been much less regulated from an advertising point of view than its “predecessor” tobacco.

In the years since its introduction, there’s been much international debate and research into vaping’s risks and the role it should fulfil. Should it be presented as an aide to stop people from smoking? Or, is it being used to attract people who wouldn’t usually consider smoking, but who see vaping as harmless?

There continues to be controversy around vaping and its possible health risks and therefore how it’s promoted. In the UK, scientists have found that vaping could cause heart damage. While in the US, a “severe lung illness” with hundreds of reported cases and some deaths, has been linked to vaping. President Trump has even proposed a ban on flavours used in e-cigarettes.

Regulators always have to catch-up to new technology and industries as they develop. An inventor may design something for a specific purpose, but once people get their hands on it, they often find new ways to use the technology. Or they devise ways in which they can make the most profit out of it. It’s a big issue when regulating something like vaping, which doesn’t fit neatly into existing categories.

The FTC is already looking at how Juul Labs has been working with influencers and investigating whether its ads have targeted minors.

E-cigarette manufacturers and vape brands are still in uncharted waters. Health risks continue to be assessed, and the regulators continue to watch and develop regulation.

Any brand entering a new market (for example, the legal Marijuana sector) has to assess and predict how the regulation is likely to develop. They need to work closely with regulators and promote best-practice.

While regulation is often a work-in-progress for young industries, brands that are already following advertising best-practice will be at an advantage when regulation comes in. They will find it easier to adapt to the new regulations, and will have built their advertising and influencer marketing on an ethical base, so should not see much disruption from a crack-down by regulators. 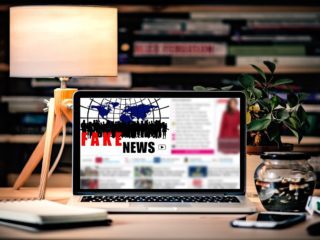 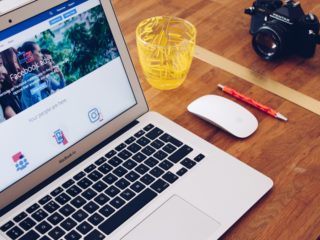 Next Post (n) Discrimination and ad targeting on social media