In 2019, a video showing two toddlers running to hug each other went viral.

In June 2020, President Trump tweeted an edited version of the video, one which showed the portion of the video where the babies ran off in the same direction. It was overlaid with CNN branding and made it look like the news channel was calling one of the toddlers racist. The clip also decried the ‘fake news’ for spreading…fake news.

Both platforms only removed the video when one of the baby’s parents filed a copyright claim.

We’ve talked about how brands can deal with deepfakes, but how can they deal with general misinformation when someone decides to target them?

Some may wonder if it matters that much if someone uses a brand for fake news. After all, we’re in the age of the meme, and for most people, it’ll only be a bit of fun with photoshop.

However, some brands have seen their share price take a hit because of fake news, and foreign governments are starting to use manipulated media to cause trouble for other nation’s stock markets.

There are also more qualitative considerations. Evidence suggests that consumers now see businesses as unethical. Trust is vital for brands, but it’s almost impossible to develop trust when people have no faith in the brand’s intentions and no information about the positive changes they make in the world.

Trust plays a key role in the spread of information and misinformation. We often share stories that we see shared by trusted friends, family members and people in our online communities and sometimes we don’t stop to read the article or critically assess the information we’re reading. It looks or feels real, so who’s to say it isn’t?

If brands want to counteract misinformation they need to do the groundwork of building trust in the brand by communicating clearly, factually and consistently – this helps people get to know the brand and makes it easier to evaluate what’s being said about it online. 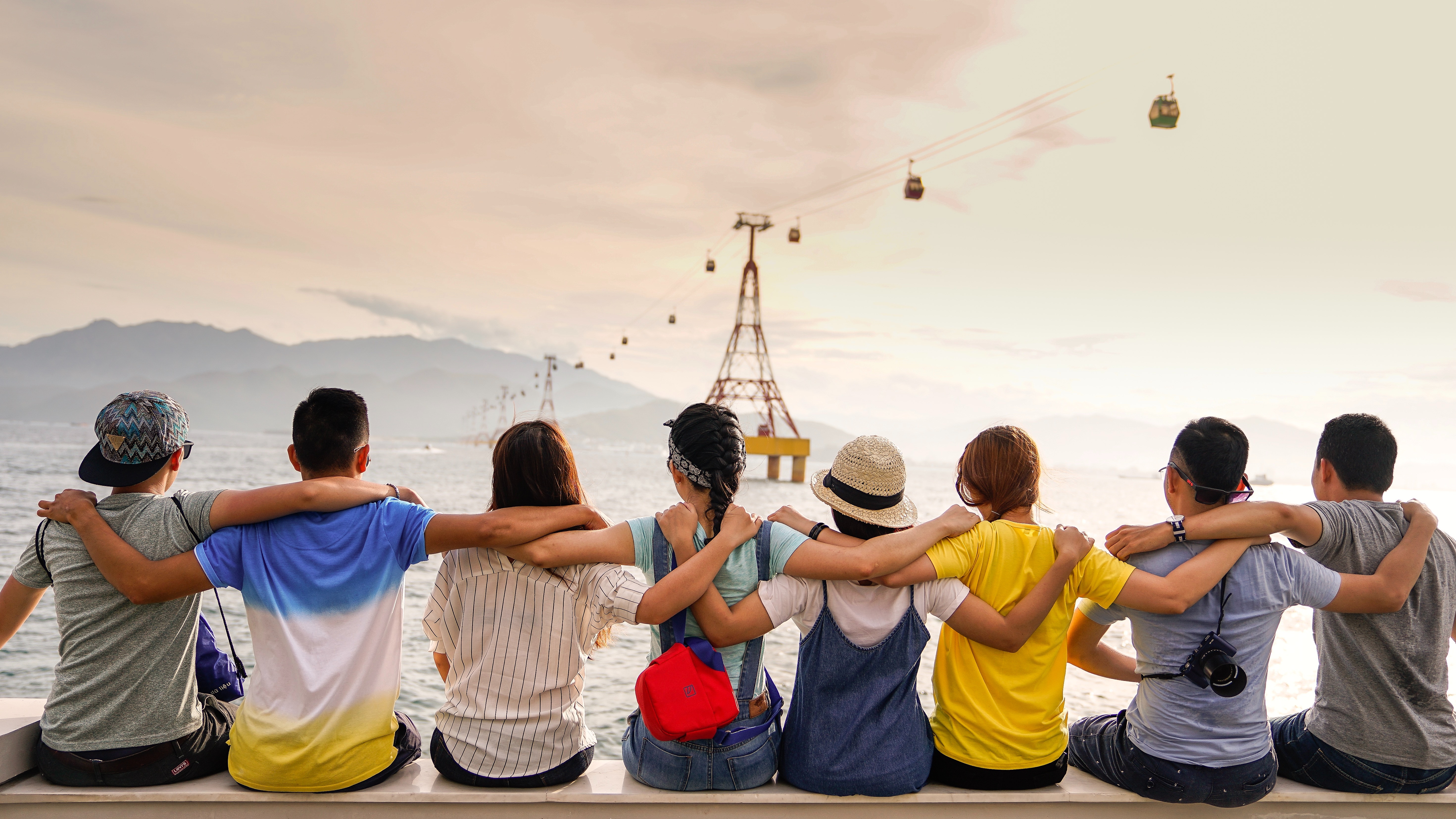 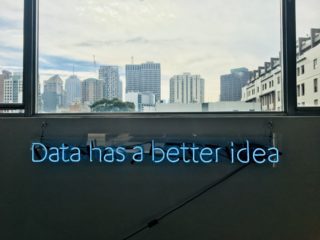 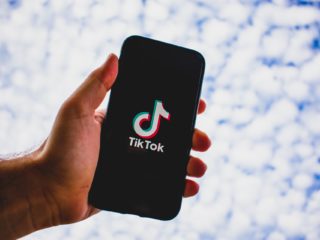 Next Post (n) Should your brand be using TikTok?