Last week I wrote about the (largely) hype around AI, how if Artificial Intelligence was to take over our jobs right now, it wouldn’t end well, and how AI needs humans as much as humans need AI.

This week, I want to look in a bit more depth at the issues – at least currently – that are holding AI back from realising its potential.

One of the biggest challenges facing the development of AI right now, according to McKinsey, is getting big enough datasets for AI to learn from, and dedicating the human resource to labelling each piece of data. AI needs huge volumes of data to be able to predict trends accurately, or apply intelligence (based on past learning) to solving problems or assisting decision making. That means businesses and organisations – or governments – will have to collect, store, tag and analyse more data than ever before on the behaviours of their customers and citizens, in order to make an AI-powered future a reality.

That raises some big ethical issues. AI has no intrinsic values or ethics, relying instead on the values of the humans training it. It doesn’t instinctively know what’s right and what’s wrong; it can’t see past the data to reach ethical, rather than data-driven conclusions. And it is not accountable for its mistakes, which could lead to some interesting judgements if AI is tampered with to commit a crime.

It’s not regulated, relying on existing laws (that may well not be fit for purpose) to control why, how and when its data is used. Elon Musk is among those calling for the development of AI to be closely regulated (Musk memorably said at SXSW this year that AI was more dangerous than nuclear weapons).

AI doesn’t have innately transferable skills: if you train AI to solve one problem, it can’t transfer that knowledge to apply to another situation (at least not without introducing a huge risk of error).

Perhaps the most problematic area is that it carries the same biases as its human trainers, but multiplied to the scale of the data it holds. The impact this could have on society is huge. According to McKinsey, there is a clear split in business sectors who are leading the way on, and the investment in, AI. Leading the way is, of course, high tech and communications companies. Following them closely are financial services companies; lagging behind (but still investing) are construction and travel. Those are all fundamental parts of our human experience. Bias in those areas could have a serious societal impact on areas, making decisions on humans’ access to finance, housing and transport.

If brands are to adopt Artificial Intelligence into their organisations (and there’s no doubt we all will), they must consider and address these issues at the point of design. 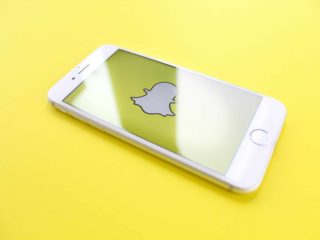 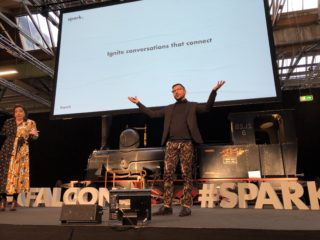