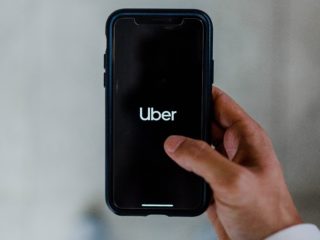 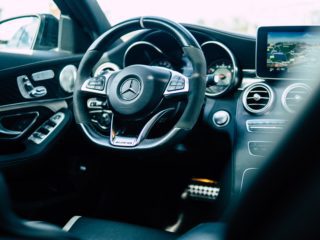 Next Post (n) The future of automation in a consumer world