Last year, Tamara and I got to chat with Leo Morejon on the Genuine Humans podcast. It was a fascinating conversation, and especially interesting to hear about the mechanics of that famous Super Bowl Oreo Blackout tweet.

What stood out was how much work went into getting to the tweet.

At the time, the marketing community raved about what a fantastic example of real-time marketing the tweet was. But there wasn’t really much discussion about the processes and procedures that got Oreo’s agency, 360i, there.

While the nitty gritty of content strategies, plans and spreadsheets aren’t at all sexy, the truth is viral hits like the Oreo Super Bowl Blackout tweet rarely come out of nowhere.

Leo told us about the elaborate workflows and the 200-page brand playbook he created for Oreo’s international operations.

He told us about how, back in 2010, he presented the idea for the tweet and then worked with his team to put the processes in place so that they were ready to publish it if the right moment presented itself.

So, while the Oreo tweet is a great example of creativity, it’s also about planned spontaneity.

Creativity may be governed by inspiration, but for that creative idea to be effective, it needs to be supported by a foundation of strategy, processes and procedures. 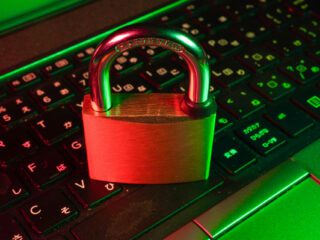