Anyone who has spent significant time on social media can attest to how quickly things can become negative – even toxic.

One minute, you’re going about your day – maybe sharing your enthusiasm for the latest TV show you’re addicted to – when all of a sudden, a stranger rocks up into your mentions to have a go at you and your (apparently) atrocious taste in telly.

It’s become pretty obvious over the years that regular (non-branded) content that elicits outrage tends to end up in our feeds more than we’d like.

Yale published a study in 2021 that showed that this sort of content gets more ‘likes’ and has further reach than posts that don’t make us angry. People are incentivised and rewarded to post and share negative content. And it’s making us all miserable.

Outrage and anger can be powerful motivators for change, but they can also lead to the spread of online abuse, harassment and bullying.

Kindness might seem like the obvious solution – we could all do with being kinder on social media. But kindness also has its pitfalls.

Sometimes, people use abrasive-sounding language because they need to be heard and they have justifiable anger about an important issue – in these circumstances, telling them to “be kinder on social media” can sound like tone policing (ignoring the point they’re making until they make it ‘civilly’).

So, how can we be kinder on social media and still be inclusive and respectful of others?

Kindness isn’t about being meek, and it’s not about telling other people how to express themselves in their social spaces.

Kindness is about respecting other people’s mental wellbeing, as well as your own.

It means being honest with yourself about your intentions and knowing when it’s best to take a step back.

It’s very easy to rush to post a comment on social media – everything moves so fast, and we often want to get our opinion heard – but usually, it’s best to approach our social media interactions with empathy. 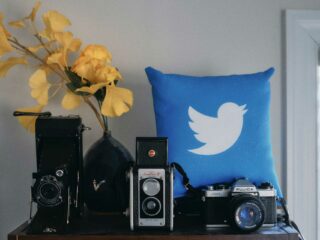 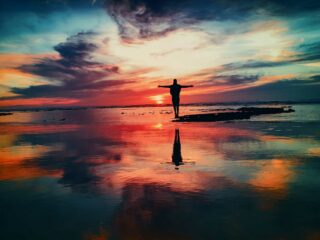 Next Post (n) 10 tips for reducing stress at work