The World Cup has officially started, but it’s been a difficult week for sponsors.

Qatar announced last week it was banning sales of alcohol in stadiums (with the exception for VIP areas), which poses an interesting issue for sponsor Budweiser (and indeed for FIFA; the Budweiser sponsorship is reportedly worth £63m).

The choice of Qatar as host nation for the World Cup has been problematic at best, with its appalling human rights record and its repressive LGBTQ+ laws.

As Human Rights Watch states, FIFA’s choice of Qatar goes against its own guiding principles, one of which is to “avoid infringing on the human rights of others and address adverse human rights impacts”.

The choice of location puts brands sponsoring the World Cup in an impossible position. Do they abandon their support of the game and its players (and their sponsorship contracts) because of a decision made by FIFA, or do they appear to support the selection of Qatar and its repressive laws? What would they do if any of those players, their fans or the sponsors’ own team members are LGBTQ+ and want to attend? Do they stand by them if Qatar’s anti-LGBTQ+ laws see them in trouble during the World Cup, or do they advise them to hide who they are in order to comply with Qatar’s laws?

I like the position taken by Denmark – one of the more vocal nations on Qatar during the World Cup. The team is taking part in the World Cup, and supports both the sport and its players. But they haven’t done so quietly. The Denmark manager has called for reform to the process of choosing host nations; and its team has been training in black, the colour of mourning. (It tried to wear shirts saying ‘human rights for all, but FIFA deemed this too political. We live in an interesting world when human rights are considered political.)

My optimistic side hopes there is an opportunity for sponsors, teams and individual players to bring attention to Qatar’s regime and human rights record, and that increased attention could bring about change from within.

None of that excuses FIFA’s choice, in my view. It puts players and sponsors in a horrible position that they should never have been in. It is FIFA who should be held accountable for the choice of Qatar. And undoubtedly it needs to reform. If it doesn’t, the sport risks losing sponsors and supporters for good. 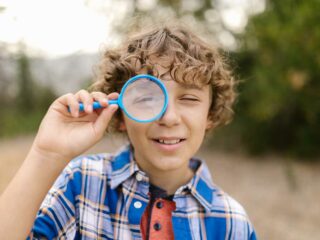 Previous Post (p) This Week's Social Spot... I remember when... 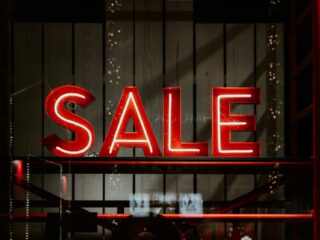 Next Post (n) Black Friday and Brands: Is the approach different this year?