This week, we’re talking about TikTok’s version of BeReal and reposting on Instagram, and we bet you’ll see stars with this week’s US trends.

Typically the trendsetter, TikTok has taken a page from the BeReal book and is launching TikTok Now. It’s a daily, unplanned prompt to use the front and back cameras to capture right where you are and what you’re doing. Users in the US can upload a static image or a 10-second video to show friends their “now.”

Twitter has provided more details on how the edit tweet button will work, including the fact that users will only be able to edit tweets 5 times in the 30 minutes after they’ve tweeted. These limitations are meant to curb the spread of misinformation on the platform, a fear that many experts have expressed.

We’ve been able to re-share posts to our Instagram Stories for a while, but now the platform is exploring expanding that to in-feed re-shares. They’re testing “reposts” (think: Retweets) which share someone else’s content to your followers – an Instagram outage that third party apps have been capitalising on for years.

Instagram lets users determine the niche for their Reel

Some accounts are now able to “Add Topics” when uploading Reelsto allow interested users to find relevant content more easily. In theory, this should create a more engaged audience to help boost Reels performance and help brands and users connect the right people to the right content at the right time.

In a move similar to Twitter’s Blue subscription, Meta is reportedly looking into paid features that could deliver an enhanced experience for those who are willing to pay. It’s not yet clear what this could look like, but we’re soon likely to start seeing add-on subscription tools or expanded monetisation options for creators.

Meta makes it easier than ever to create group chats

Meta recently released an “Invite Link” feature for group chats on Messenger and Instagram. Instead of manually adding users to the group, you can now share a link with them to join. Talk about a timesaver! It’s worth considering if and how your brand could use this feature for unique audience engagement opportunities. 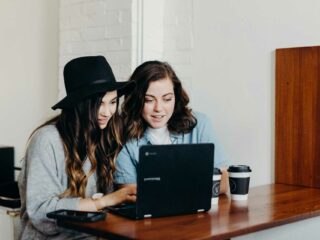 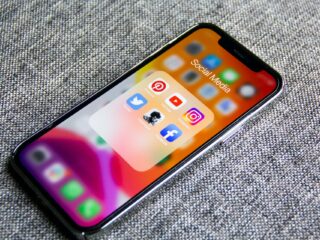 Next Post (n) This Week's Social Spot...BeReal ups their game