Twitter’s been making headlines recently alongside Elon Musk. Whilst the possible takeover is still up in the air, the platform hasn’t forgotten about its users. New features are still popping up on Twitter in a bid to boost engagement and clear up the user numbers fiasco.

Twitter has a spotty history when it comes to introducing new features.

Like other social platforms, Twitter’s prone to trying out features that have been successful for its competitors. While Stories has been a success on Instagram and Snapchat, Twitter’s version – Fleets – was didn’t have the same effect on users.

Spaces – the platform’s take on Clubhouse – is one of its more successful feature. People get to participate in (and listen to) discussions over the app. They’ve recently started testing Space cards for Twitter Spaces – these let users tweet out a card with details of the upcoming chat. As part of these changes, Twitter’s also looking at making analytics available to hosts and co-hosts of the talk.

If your brand is an avid space hosted or wants to try it out, this could offer a good way of increasing and monitoring levels of engagement.

Another feature Twitter’s working on is adding a ‘liked by author’ label to replies. YouTube already does this, and it’s a great way for people to show appreciation for engagement.

It will be interesting to see if it works as well on Twitter or if it causes more polarization in discussions. It could work well for your brand, if it’s used in the right way. Do you want likes for everyone or just for what you see as especially good comments? There could be issues with either approach (too many likes and it becomes meaningless, only liking certain posts – such as ones that agree with the brand – and it could become divisive).

Twitter’s also been having some issues with reporting user numbers. It recently discovered that it had been miscounting daily user numbers from Q1 2019 to Q4 2021 (the second time it had miscounted user numbers). It had been counting multiple accounts tied to one person, even if one or more of those accounts wasn’t in use.
A short time after this discovery, Twitter accepted a buyout offer from Elon Musk. However, Musk is now asking Twitter to give him accurate details on the number of fake accounts and bots on the platform. (By the way, we have a post coming up about why we think not all Twitter bots are bad – some can actually be very useful and entertaining!) 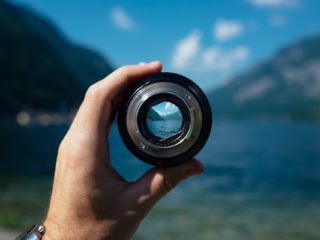 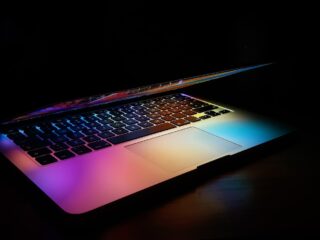