Sainsbury’s knocked it out of the shopping trolley with its response to Beyonce’s Adidas x IVY PARK drop last week.

If you haven’t read about it, the short version is that Queen Bey’s new collection looks very similar to the UK supermarket’s instantly recognisable (to those of us in the UK, at least) maroon and orange uniform. Sainsbury’s social media team spotted the chatter and embraced it, posting this:

which, according to Campaign, had “227 million Twitter impressions, 50,000 brand mentions, global news coverage and millions of pounds in Twitter media value.”

Check out the comments, and Sainsbury’s brilliant – and quick – responses to them.

It’s not what you expect from a brand whose usual tweets focus more on meal recipes, customer queries and new products. And that’s the beauty of it. Its social media team has the freedom to post creatively.

There are lessons every social media team can learn from this.

Perhaps the most important lesson is: don’t be afraid to try something different. Humour, a creative spark or just a change from the usual style of posts could really set your social media alight. 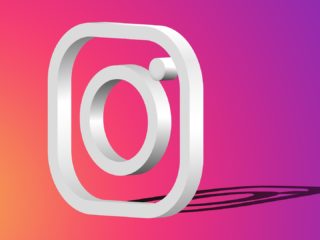 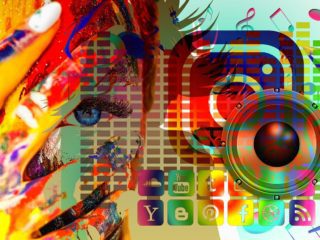 Next Post (n) Byte: the new, but familiar network