Ever since a petition to “make Instagram Instagram again” went viral, Adam Mosseri and his team have had to deal with backlash from unhappy users.

While many of the changes in question had been in motion long before all this, others seem to stem directly from the negative feedback from users, and it’s important for brands to understand what they are and how to work with them in order to maximize reach and engagement on the platform.

It’s safe to say that TikTok’s rise in popularity has clearly shifted Instagram’s priorities. Along with other factors, such as the rapid increase in users on the app in a short time, this competition has led to the platform prioritizing short form video through Reels and algorithm-driven recommendations.

The two features that really ruffled feathers recently were the testing of a fullscreen TikTok-like immersive feed, as well as the announcement during Meta’s Q2 2022 earnings call that the amount of algorithm recommended content showing up on people’s feeds was going to double.

Both these features have been tabled for the time being, with Mosseri stating that negative user feedback was taken into consideration when making that decision.

Another notable feature to keep in mind is the “Favorites” feed, which was introduced back in March. It’s a way to give users back more control of their feeds by allowing them to curate a chronological feed with accounts who’s content they want to prioritize seeing.

Interestingly, despite halting their controversial fullscreen redesign, Instagram has still been testing “ultra-tall” photos. This is an idea that is a direct result of all videos becoming Reels that fit within a 9:16 aspect ratio. As it currently stands, images on the app are capped at 4:5, so the test of the tall photos is meant to create a more seamless experience between photos and Reels when scrolling through your feed.

What does this all mean for the future of social marketing on Instagram?

Whether we all like it or not, video has become an integral part of the platform. In fact, “social videos are shared 1200% more than any text or pictures”, and 91% of active users on Instagram watch videos on the app weekly. This doesn’t mean your brand should be posting Reels every day just for the sake of it, but more so that you should be taking an even more strategic approach in order to maximize your chances of having your content suggested to users who aren’t already following you, as well as encourage current fans and followers to seek out your content by adding your brand to their “Favorites”.

How can your brand navigate these changes? 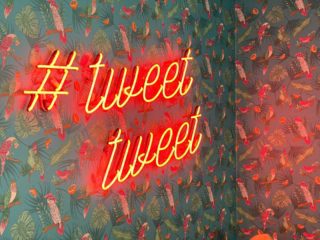 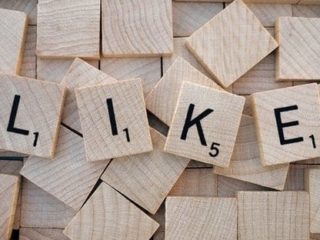