‘Liking’ a post is a quick and easy way to show appreciation, agreement or support. However, it can also be quite addictive. As with followers, people want to accumulate likes, with many users feeling down if their posts don’t do well.

“There have definitely been times where I’d post what I think is a bomb picture, but then my likes and engagement say otherwise. Instagram is addicting. I’ve definitely caught myself spiralling in a hole of comparison, and it has taken a toll on my mental health. You know, it’s one thing to say “I don’t care what other people think” and yet keep looking back to Instagram to see how many likes and follows you have. It’s like a constant weird craving of affirmation from people you don’t even know.”

It looks like Instagram may be exploring ways to make the app healthier, and its users happier.

In October 2018, Twitter’s founder, Jack Dorsey said that he was looking to get rid of its ‘like’ feature “soon” because he wanted to focus people on debates and discussions instead.

Psychologists, studies and even ex-Facebook employees have said that the ‘like’ button and the dopamine hit we all get when someone hits it on one of our posts, was designed to compel us to return for more – and that this has created addiction in many users.

So we could start seeing social networks and apps ditching the ‘like’ feature en masse.

What will this mean for brands?

‘Liking’ a post is a passive action and isn’t really engagement at all. Following can be classified the same way. It’s very easy for users to hit the follow button or tap that ‘like’ button, but a second later a new post has appeared and they’ve shifted their attention to that. You may follow a page on social media and never interact with it again.

It’s much more difficult for brands to generate discussion. For those that do manage it, it shows them that people care enough about the content – and the brand – to expend time, energy and emotion on talking about it with others. It gives the brand a chance to chat back and engage people further.

The next few years could see the death of the ‘like’. Those brands that have already started investing more in creating high-quality, engaging content will be in the perfect place to benefit from the change. 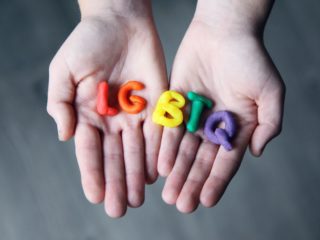 Previous Post (p) How far do brands go to champion the LGBTQ+ community? 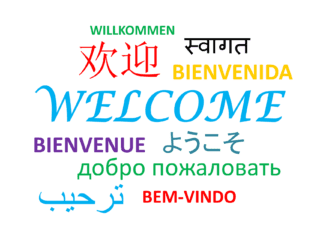 Next Post (n) Diversity and the importance of who we are