Tomorrow I set off for Austin and the mad week of SXSW. Last year I experienced virtual reality at the brilliantly set up Mashable House, which showcases technologies of the future. This year, VR is becoming a reality for many brands. While most of the VR sessions this year seem to be in the gaming track, I’m really interested to see how it’s being used in organisations.
I’m going to try to find time to hang out in the AMD VR lounge at the JW Marriott, and I’m looking forward to hearing from the best of Austin’s VR start-ups who’ll be pitching their wares in the start-up village.
There are several sessions on using VR for good. In the session Non Profits Get the Keys to the VR Kingdom, we’ll hear about the impact VR is having on empathy, and how that can be used to positive effect in charity campaigns.
Four Walls, Using VR to Drive Social Action looks at how VR can be used to expose social injustice, and as a power to solve social problems such as the refugee crisis.
In the same vein, TechSpace Austin is hosting VR: Community Conservation from the Amazon to Indonesia, which will use VR to take us on a journey through the Amazon, and into the Bird’s Head Seascape of Indonesia, in a bid to raise awareness of the importance of conservation.
Lightening the mood, hat designer Philip Treacy is the inspiration for the bizarre but fun sounding Spatium, VR Trilogy which claims: “the hat becomes architecture where the limitations of the physical world no longer apply, conjuring discovery and wonder.” I have no idea, either – but it sounds very SXSW.
Five Use Cases Defining VR and Mixed Reality also addresses the issue of empathy and immersive storytelling, as well as looking at the economic forces and predicting where sales will come. Robert Scoble is a speaker, and he’s always worth listening to.
And then there are the food trucks. Austin is known for its great food and the Southbites trailer park is a food lover’s heaven. An evening tasting the best that Austin has to offer, followed by a margarita (or two) listening to a live band on Rainey Street is a great way to unwind and reflect on the day’s sessions. If you’re there, connect with me on the SXSW Social app or tweet @Tlittleton and I’ll meet you there. 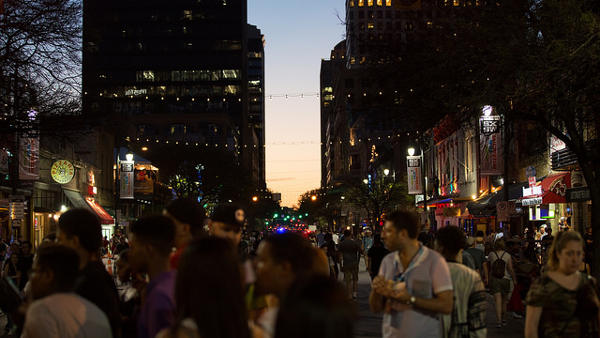 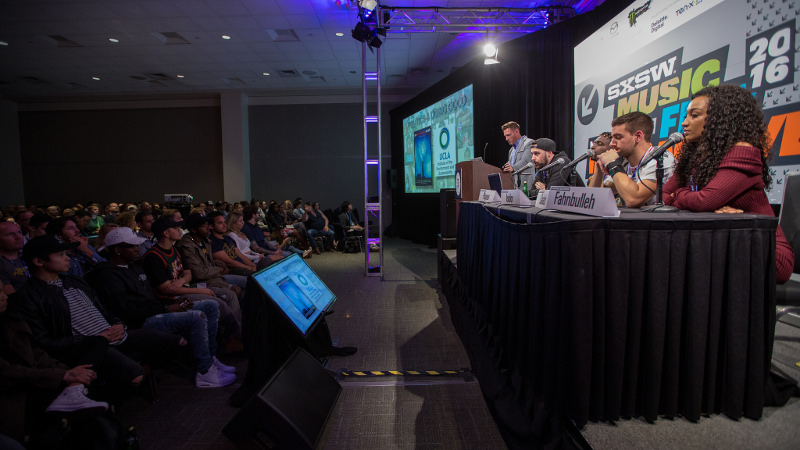 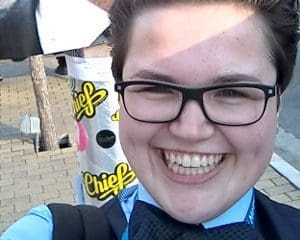 Previous Post (p) How to Win at SXSW: 7 Tips From a Networking Ace 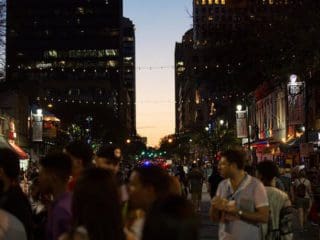