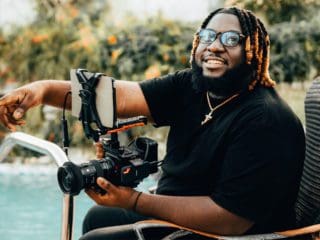 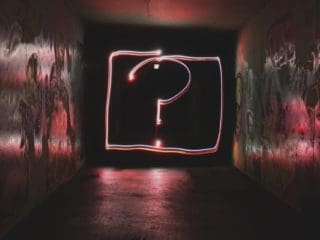 Next Post (n) Should brands engage in social activism?