A good story appeals to our emotions and our sense of empathy.

In a world where there’s a huge amount of social content, if a brand doesn’t make someone stop what they are doing and elicit a response, they won’t be heard. The true test of storytelling is how you feel or what you do after reading it (or listening/watching).

People won’t connect with your brand if it doesn’t have anything interesting to say.  A brand isn’t just a logo or a name, it’s also a story. With the right narrative, brands can speak to their audiences in a way that is relevant and entertaining, and inspires action.

Consumer-facing brands like Dove, Heinz, Nike, Airbnb know the power of a good and engaging storytelling strategy on social media. But they’re not the only ones who could benefit. B2B brands are starting to use tactics traditionally used by consumer brands in order to cut through the noise.

A good example of a B2B storytelling strategy is HP. In 2017, HP launched the first season of “The Wolf” – a creative video series that tells the story of what happens when a hacker breaches a company’s security through its printer approaches something that has the potential to be “boring” – printer security – and creates a compelling, Hollywood-style creative film. This content was created after researching 400 IT professionals, revealing that security was their top priority on the job. The videos were posted to YouTube, Facebook, Twitter and a customized interactive microsite. Paid media promoted the films and episodes globally, including paid social, partnerships with leading IT news sites, social posts from Christian Slater, and a massive PR strategy.

The results were impressive! In the first two months, the first video had over 12.5 million views. The initiative had 118 million earned PR impressions and received 66 editorial placements worldwide On LinkedIn, “The Wolf” doubled the platform’s benchmark 0.3% engagement rate to 0.6%. Most importantly, it increased sales opportunities for HP.

As consumers become more selective about what content they engage in, storytelling is a vital component to any brand’s social strategy. 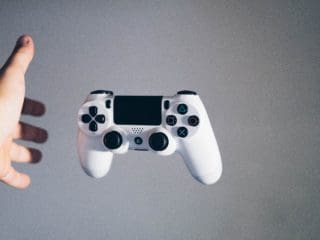 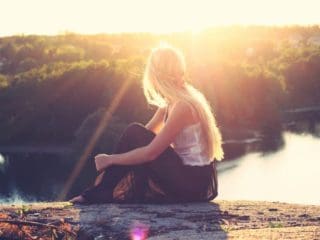