Videos, Shorts and Livestreams get their own tabs

YouTube is making it easier for us to explore our preferred content by creating separate tabs for the different video types on the platform. All videos were previously found all together under ‘Videos’ on a channel page, but now you’ll now see a ‘Live’ tab for Livestreams, ‘Videos’ tab for long form content and a ‘Shorts’ tab.

In a move that feels very similar to Facebook Groups, Instagram is reportedly testing a new way to help creators build online communities. As of now, the feature is only available in Canada, but if rolled out globally, Groups Profiles will allow users to share Stories, Feed posts and Reels with other member in the group.

TikTok users are having a ball with the new voice filter feature. We’ve been able to convert text-to-speech— but now post-recording your can opt for your voice to be swapped for (as of right now) two automated voice options of your choice. The feature has been out for less than a week and users have flocked to trial its usability and even try to trick it. Some users have tried speaking in different languages. Some have used it to convert their cat or dog’s vocalizations into strange grunts and whispered words. The filter also works for television— so if you’d like to hear the dialogue from “Marriage Story,” or the opening intro from Family Feud  delivered by a peppy announcer— TikTok’s got your back. The one thing the filter can’t do well? Sing.

Twitter is taking steps to allow developers to impact user experience by introducing link previews, or ‘Tweet Tiles’ to NFT artworks from certain marketplaces. These NFT links will now display a larger picture of the NFT, alongside title and creator details to visually aid community discussion on the platform.

While Snap reduced creator funds for Spotlight content again, they are not alone as Meta also decreased funds for Instagram Reels earlier this year. Times are tough right now for Snap, as they laid off 20% of their employees this summer and the latest financial report was mixed with increased users, but slower ad growth.

Is TikTok really the future of gaming? 🎮👾

With many younger people turning to gaming platforms as their key social outlets, TikTok hosted their first-ever live streamed gaming event this week. The lineup of speakers included popular gaming creators and representatives from some of the top gaming companies discussing the role TikTok plays in gaming promotion. 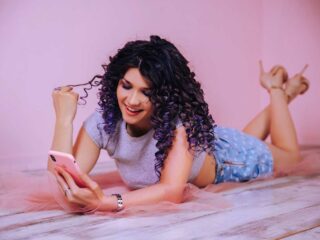 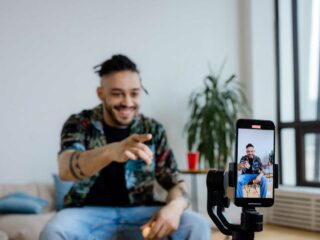