Why do people become trolls online? It’s an area that I’ve spoken about at TEDx, including my own experience at the hands of trolls, and one that fascinates me. Part of what we do is to consult brands on how to deal with difficult issues and situations on social media.  Understanding what environments trolls thrive in is critical to creating communities where they have no place.

So when we had a student with an interest in psychology, Stan Campbell, with us last week (you may have seen him on our IGTV videos) it was a perfect opportunity to dig deep into the psychology of trolls.

Not All Trolls are the Same

According to its dictionary definition, a troll is: “someone who posts unkind or offensive messages on social media sites, and who often tries to start arguments with other users.” But Stan’s research shows that not all trolls post comments in order to anger or upset people. Some just do it for fun. They ask ridiculous questions on message boards and feign stupidity, without an intention to cause harm.

One of the things that fascinated me about Stan’s research was the idea of ‘deindividuation’ – acting as a group, rather than as a collective of individuals – changing our behaviour. In his words: “In the same way that football hooligans gain reckless confidence by banding together, joining an online community of people with a unanimous opinion may make a user more likely to act aggressively. Like anonymity, this feeling of ‘deindividuation’ may play a role in the hostile behaviour of some users online – the uniformity of online identities may provide a platform for trolling to take place.”

His research also shows that the disinhibition effect of being online means that people will behave in a way that is more intense. Before the emergence of social media as we know it today, research by J Suler in his 2004 paper Cyberpsychology and Behavior shows that people are more likely to exhibit intense, expressive behaviours online, including toxic behaviour that presents itself as “rude language, harsh criticisms, anger, hatred, even threats.”

Stan told us that, according to Suler, there are six factors that come into play, which I’ve summarised as:

This last point is critical. It means, as Stan says: “Without anyone moderating or guiding conversation online, toxic comments are more likely to arise.”

I know from our work in online communities and social media that a community left unmanaged becomes toxic very quickly. You need to set clear rules – and enforce them – early on in the life of the community. If you encourage and reward positive behaviour, collaboration, conversation and constructive discussion, then the community will thrive. Left alone, it will be overrun by trolls.

Our thanks to Stan Campbell for his research on this subject. To see Stan’s experience of working at The Social Element, watch here: 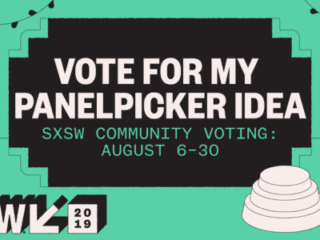 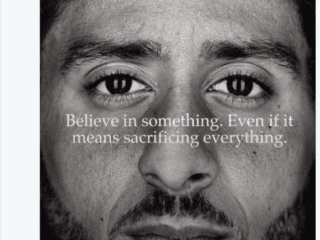