As part of my ‘Using social media to support your product lifecycle’ series, I look at how to create social media buzz and word of mouth marketing to attract potential customers.
Here’s some helpful hints about how to pique that all-important consumer interest.

People are readily drawn into content by visuals. One school of thought explores the psychology behind imagery. For example, Fuzzy-trace theory is used in advertising imagery and logos.
For your new product or service, try photos of corners, edges or out of focus shots. They’re great for social sharing and offer intrigue without a complete reveal. Or use colour schemes and fonts already familiar to your brand to resonate with your existing customer base.

Sony’s cryptic tweet trailing a new game this summer generated over 7,000 comments on the IGN website alone. Many people identified the new game based on just the two images. Teasers like this are a almost a pre-requisite for video games marketing.

Online retailer Amazon also has serious form in reviews. And with subliminal imagery spawning a pop culture phenomena of its own, just one eye-catching comment can drive traffic to your product. Who knows maybe you’ll join monkey deities, Virgin Mary toast or the Jesus Nebula, in a whole new internet meme. 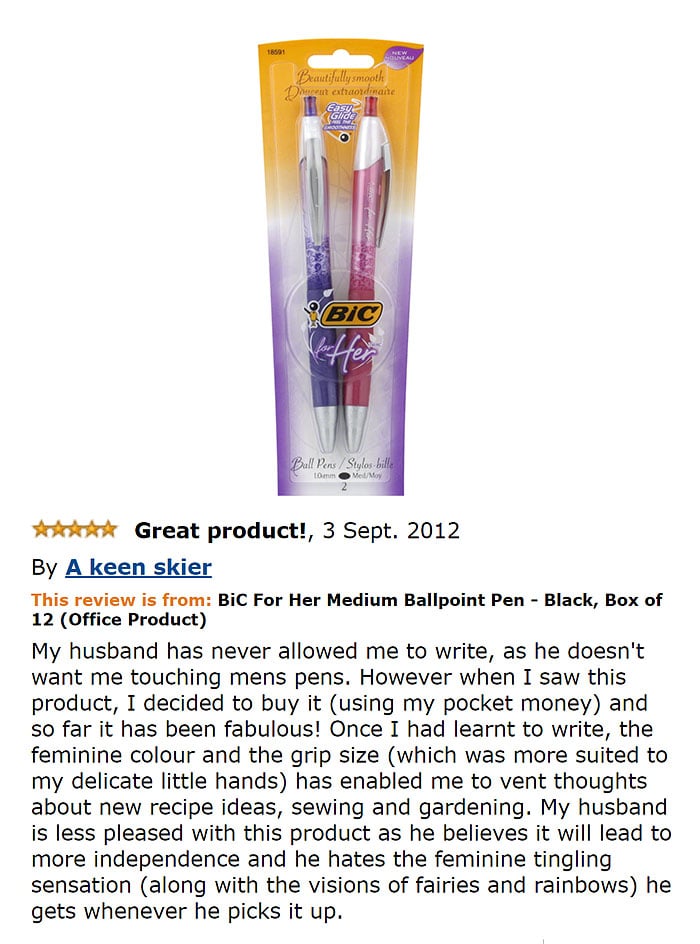 Start a conversation around the product

For a targeted approach to social media buzz find LinkedIn or Facebook groups associated with your product. I use the ‘three Is’ approach: industry, interest or implication.

For a targeted approach to social media buzz, use the ‘three Is’ approach: industry, interest or implication.

Encourage people’s opinions, start off a topic that people will discuss. Then feed in information about your product. It’s as easy as just posing a question or responding to a debate.

Run a competition, start a poll

A good way to get social media buzz going is to run a competition and offer a free product to the winner. There are a variety of types from basic sweepstakes to photo and video contests.
Facebook drastically changed its rules for contests on branded pages recently. And that’s opened things up a lot more. Here’s a great guide on how to run a successful social media contest including the types of contests and how they vary.
As of June 2013 general polls are no longer supported on LinkedIn. But you’ll benefit from the increased focus and targeting in LinkedIn Groups polls. You want an audience warm to your concept. Look for the ‘three Is’ again: industry, interest, implication.

Create a new hashtag specific to your offering

Add context to your conversations by including a hashtag created for your new product. Be sure to use that hashtag in your promotions and content where relevant. It’s what binds atomised content together when creating social media buzz.
Also, make sure you’re not choosing a hashtag that has previously been used. Or might be used in the future. I once announced a new ‘Comment On This Article’ feature on the hashtag #COTA. I later found out an Italian politician named Roberto Cota was using it for a debate on Twitter. Doh!
Next in this product lifecycle blog I’ll be talking about how to build brand advocates on social media, to help drive anticipation around your launch to give it that wow factor! 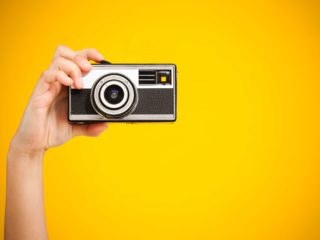 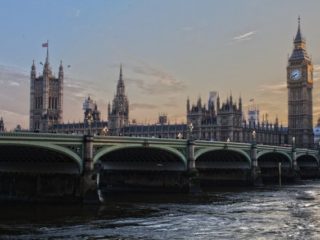