Snapchat has built its reputation on being creative and innovative. Some ideas, like Stories, Lens Filters and Snapchat Discover have caught on, while others like its original Spectacles product never did.

The problem Snapchat continues to face is that when something does bring it success, it’s swiftly replicated by rivals. Stories is a perfect example of this. Snapchat must continue to innovate and find new ways not just to attract new users, but retain them. It needs to keep them engaged long enough to make a profit from their presence.

That’s where Snapchat gaming comes in

Snapchat is rumoured to be announcing a new gaming element to its app in April. As we reported yesterday with Google’s announcement of its launch of gaming platform, Stadia, gaming is more popular than ever and gives Snapchat the chance to profit off integrated ads and possible in-app purchases. Snapchat will also be hoping that gaming encourages users to spend more time on the app, and therefore make it a more attractive prospect for advertisers.

While it’s an interesting move for Snap, its competitors will inevitably launch their own rival services.

Snapchat has a history of being innovative, but its competitors have a history of taking an idea pioneered by Snapchat and making it their own. As before, they’ll probably wait to see what kind of stumbling blocks Snapchat encounters as it blazes its trail through uncharted territory – and then incorporate gaming into their own apps.

Is it worth Snapchat being an innovator?

As we’ve seen, brands love to use Snapchat to experiment with innovative ways of advertising. Being innovative is part of Snapchat’s DNA, and it’s probably not going to stop coming up with new ways to service users and brands.

However, it has taken some wrong turns in the past few years, some of which have lost it users. The problem with being an innovator is that the ideas aren’t tried and tested. They’re risky, with possible big rewards. If the rumoured gaming service is to be successful, Snapchat needs to fully commit to it, and focus on creating something that compels users to play.

It knows that months down the line, its competitors will try to take what it’s done and do it better. It can’t let what happened with Stories happen again. 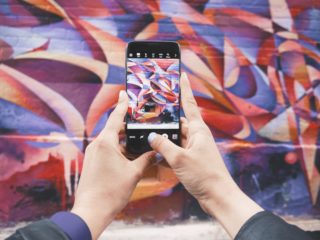 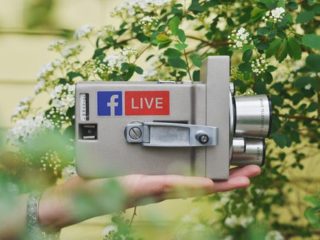 Next Post (n) Calls for 'super regulator' of social media