Zuckerberg talked about creating the “digital equivalent of a living room” where you can interact privately, sharing private updates with individuals or groups of friends, making secure payments, and sharing your location.

At the heart of this is Facebook’s new messenger app. It’s being redesigned to focus on  ‘interoperability’ between Facebook’s services, and will be encrypted (similarly to WhatsApp). The new Messenger, which will include a desktop app, will include a ‘friends’ tab. You’ll be able to see what all your friends are sharing privately with you on Facebook, Instagram and WhatsApp.

Zuckerberg outlined six principles that will inform the development of future services from Facebook:

There’s clearly a tension here between brands wanting to use Facebook as a platform for reach and engagement, and what Zuckerberg sees as the future, i.e. private messaging between groups of friends on Messenger.

But with 40 million businesses using Messenger, and 20 billion messages being exchanged between businesses and their customers each month, perhaps he doesn’t need to be too worried yet. Facebook has invested in making Messenger a more effective tool for brands to connect with customers, introducing a raft of features such as:

All this points to a future where private, personalized and human-led communication is at the heart of a brand’s social media customer service strategy. 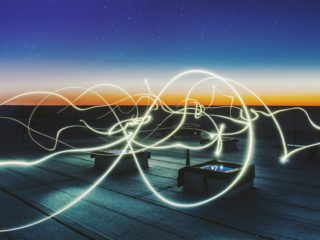 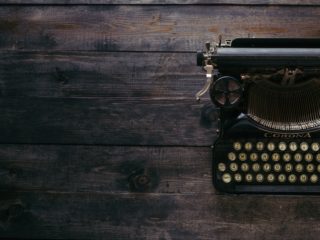