Blaise Grimes-Viort, our Chief Services Officer, has an interesting piece up on Campaign US. In the wake of the bombshell testimony given in the Senate Judiciary Subcommittee on Crime and Terrorism, ‘Why Facebook should consider Google’s company mantra’ suggests that Facebook should take on the mantra of Google’s ‘Do no evil.’ After it was exposed that millions upon millions of American Facebook users were exposed to content generated by Russian troll farms related to the 2016 election cycle, Facebook has much to do to re-build a level trust with its users.
“But in a world now rife with state-sponsored hackers, social networks and platforms can no longer be considered neutral. Taking such an optimistic view is at best naive, at worst self-serving. Providers of other communication methods do support (implicitly or explicitly) mechanisms for controlling what people use them for. The difference between them and social networks is that Facebook and others have not succumbed easily to state and regulatory control.”
Read the piece here: Why Facebook should consider Google’s company mantra. 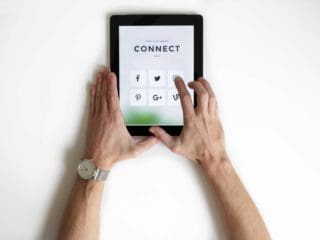 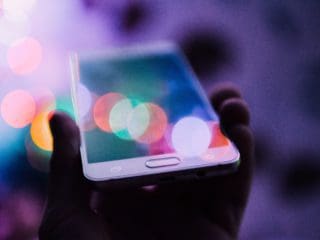