A tad too much ink has been spilled already about the recent US Supreme Court nomination process of Brett Kavanaugh that has captured the thoughts, conversations and passions in the United States and beyond. But now that the confirmation hearings have ended and the dust is clearing, it’s worth taking a look at three key social media ramifications that have emerged.

First, it appears that Facebook itself, not an angry legion of its members or an army of bots, is being accused of influencing public sentiment around the hearings, actually in favor of Kavanaugh. While each side of the issue criticizes the other of pushing false propaganda, in a CBC article from last week, the accusations of Facebook favoring the Kavanaugh side seem to partly stem from its executives being among the supporters attending the actual testimony before the Senate Judiciary Committee. It is still unclear of whether Facebook can remain unbiased, but what is certain, culpability continues to rest at their doorstep and fans the flames of America’s political discourse.

Next, a pair of polls from an organization called College Pulseemerged around the Kavanaugh hearing – gauging whether the testimony changed minds or not. What’s more interesting than the results of the polls themselves, is that the intersection of polling (which has been around for decades) and social media (which is now into its second decade) is incredibly powerful. A social media-style app with polling at the center becomes a near frictionless and real-time way to gather sentiment quickly and easily around a topic.

Last, and perhaps the most interesting tidbit, is the story of the counter hashtag to #metoo that emerged in the wake of the Kavanaugh hearings and went viral. The mother of Navy vet Pieter Hanson either intentionally or unwittingly created a buzz when she posted a photo of her son in his military uniform, writing that he “respects women” but wouldn’t date “due to the current climate of false sexual accusations by radical feminists with an ax to grind” ending with the hashtag #himtoo. The tweet has since been removed, but the impact remains.
Never underestimate the power of social media, in any direction. 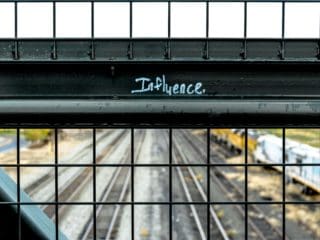 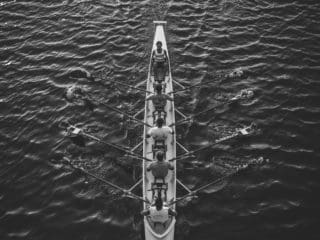 Next Post (n) The price of integrating smart technology: consolidation