April Fools’ Day pranks took over social and traditional media yesterday, ranging from brilliant to barely believable. The US Open said on Twitter that it is adding puppies to its ballperson team (“all breeds welcome”). British tabloid newspaper, The Sun, reported that a new collection of emoji-based coins were to be launched by The Royal Mint. Online furniture retailer, Wayfair, announced the launch of ‘Groom’d’, a wedding registry for dogs. Fashion brand Boohoo announced it was launching an airline. And across the UK, a nation was hoping that the Brexit processes of the last week would turn out to be an April Fool – to no avail.

It’s the one day of the year where we welcome fake news as a bit of light relief, and encourage the white lies and jokes that mark the passing of March and the start of spring. We asked our Languages Director, Richard Simcott, how well the April Fools’ Day tradition travels, and to give us some examples of how it is celebrated in other countries.

He told us: “In France, the “Poisson d’avril” (April fish) is the person who discovers the paper fish stuck to their back by friends at school. Some children, especially younger ones, might cut out paper fish and then use another sheet of paper to waft their fish to a finish line to win a race. Children in Italy also partake in a similar ritual. Whereas adults go for pranking people.

“In Brazil it is quite similar to the UK, where they have the “dia da mentira” (day of the lie). Other countries like Ireland, Greece, Poland and India go more for hoaxes and pranks on their friends.

“In North Macedonia, it’s called “Априлилили” (April-ee-lee-lee) a day where school children dress up and go out on the street on mass. You see them walking the streets from schools to public squares and taking photos together, enjoying the April fun.”

Beware, though, the prankster in the UK who plays a joke after midday – tradition says the joke will turn back on them. Unless they’re in Scotland, where jokes can run through until the 2nd April.

No-one really knows where or why the tradition started, but whatever its origins, April Fools’ Day jokes and pranks have been embedded into different languages and cultural traditions all over the world. 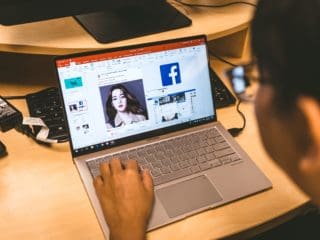 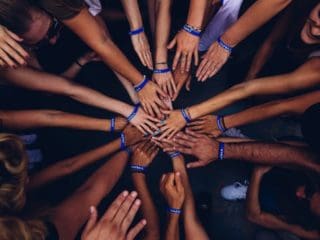 Next Post (n) Remember your employees in a crisis