Your social listening insights have identified the first rumblings on social media of what could turn into a major incident. You’re preparing for a crisis. You’ve alerted the incident management team which is pressing the button on your crisis plan, the press office is drafting your first statements, your customer service team is on red alert.

At what point do you put your employees in the picture?

The answer, for many businesses, is not as soon as they should. In a crisis, your employees could be your first line of defence. They will be called by journalists, contacted by people on social media and questioned by their friends in the pub. Like it or not, they’ll become your spokespeople. What they say could significantly impact your chances of recovery.

In crisis training exercises, employee communication is often seen as an add-on to the main event, dealing with the media, and with the public on social media. Employees are told what they need to know for safety or logistical reasons, but they don’t always see the bigger picture.

And yet many of the organisations we train in crisis preparation say employees are one of the biggest risks to the business in a crisis situation. A rogue employee – or a well-intentioned employee – can cause real damage to a company’s reputation, undermining all that good work on the messaging that’s been done by the communications and social media teams.

There may be a crisis manual and guidelines available to the crisis team, but what guidance is given to employees (beyond ‘don’t talk to media, don’t talk on social media’)? What is their role in the crisis and subsequent recovery?

There are three phases of a crisis: before, during and after. Employees should be a core audience in all three.

Above all, keep them informed. They should be at the heart of your communications plans, not an afterthought. 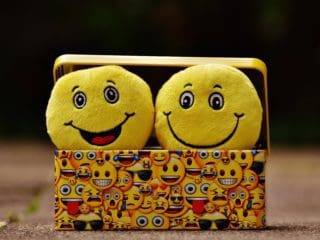 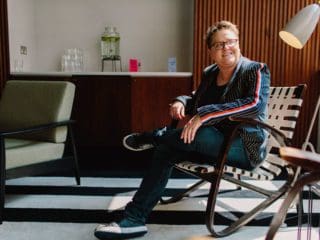